Today is the 88th Anniversary of the founding of the International Amateur Radio Union (IARU) which is World Amateur Radio Day. Didn’t you know that? Well neither did I until I worked CR5IARU on 20m PSK31. Not that I’d have known from working the station. I had to use QRZ.com to find out what the special call was all about. 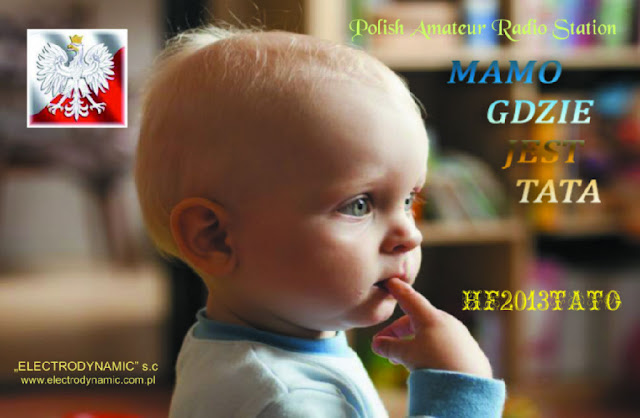 Perhaps it’s just me but I thought the purpose of a special event call was to raise awareness of some particular event or anniversary. In pursuit of which the special event station should give out this information on every contact. But too often it seems to be taken as an opportunity to work as many stations as possible, contest style.

Another special call that I worked today on 20m PSK31 was HF2013TATO. When I asked the operator Jarek what the special call was for my request was ignored. So I had to go on the internet again. From what I could deduce, this special call is to raise awareness of the role of the father in the family. There may be more to it than that but my Polish is not very good. 🙂 But I do know that “tato” means “dad.”