If you are a user of my program VOAProp you probably know by now that it has a problem due to NOAA having made a slight change to the format of the WWV solar data report. I cannot fix the problem in the program as I no longer have the files needed to rebuild it. Thanks to Mirek, OK1DUB a solution was found that involves changing the web address of the solar data file to download a slightly edited version from Mirek’s web site. The Troubleshooting page in the VOAProp help was updated to include this information. Unfortunately hams never read the frigging manual and so I have had to use the holiday absence message of Gmail to send a rather annoying automatic reply directing those with a question about VOAProp to the aforementioned page in order to save myself the even greater annoyance of receiving several emails a week about it. (It would be really nice if GMail’s Filters could include the option of sending an automatic reply only if an email meets certain conditions.) 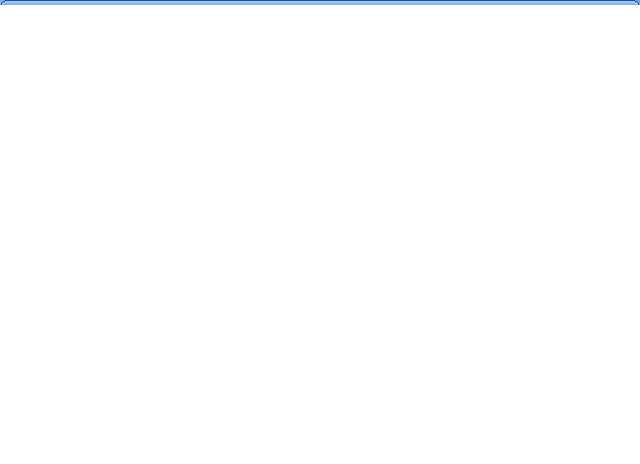 It occurred to me this morning that I could fix the problem for new installations by including a configuration file containing the address of the file on Mirek’s web site. So I rebuilt the setup file including this extra file and have now uploaded it to G4ILO’s Shack. It will not help existing users if they download the new file as the installer will not overwrite their existing configuration file so as to preserve the user’s settings during an update. As emails about the issue are still coming in I will have to continue sending the automated reply to everyone who writes to me.