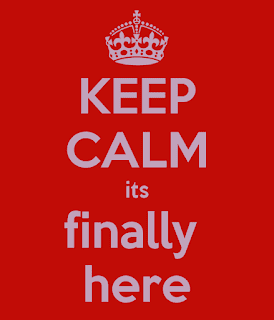 The long awaited Icom 7610 is now available, the spec’s on this rig are very impressive. I would say that for all this rig offers it is priced VERY COMPETITIVELY! I won’t list the spec’s just provide this link that gives you the run down……..see what you think?