I worked three stations this lunchtime.  It takes me a little bit longer (about a minute or two) to get out to the car in the parking lot wearing this orthopedic boot on my foot. Common sense tells me that I should stay inside and go find a quiet place to sit down and read, rather than walking on this. But I was never accused of having an overabundance of common sense, so ……… out to the parking area I went.

I worked two stations on 17 Meters and one on 20 Meters.  DL2DX, Joe was coming in like gangbusters on 17 Meters. He was calling CQ over and over with no takers. I just couldn’t let him think that he wasn’t being heard.  I told Joe that he was 599+ and got a 569 back in return.

I also worked W1AW/4 in South Carolina.  That took a bit of doing as there was quite the pileup and my 5 Watts was being drowned out by European stations.  But I stuck with it and got in the log after I figured out their “listening pattern” and conveniently plopped myself down in the middle of it.

The coolest QSO of the session was on 20 Meters with George WB5USB who was on SOTA peak W5N/PW-019 in the Pecos Wilderness of New Mexico. (Turns out that was probably a 2X KX3 QSO, to boot!) 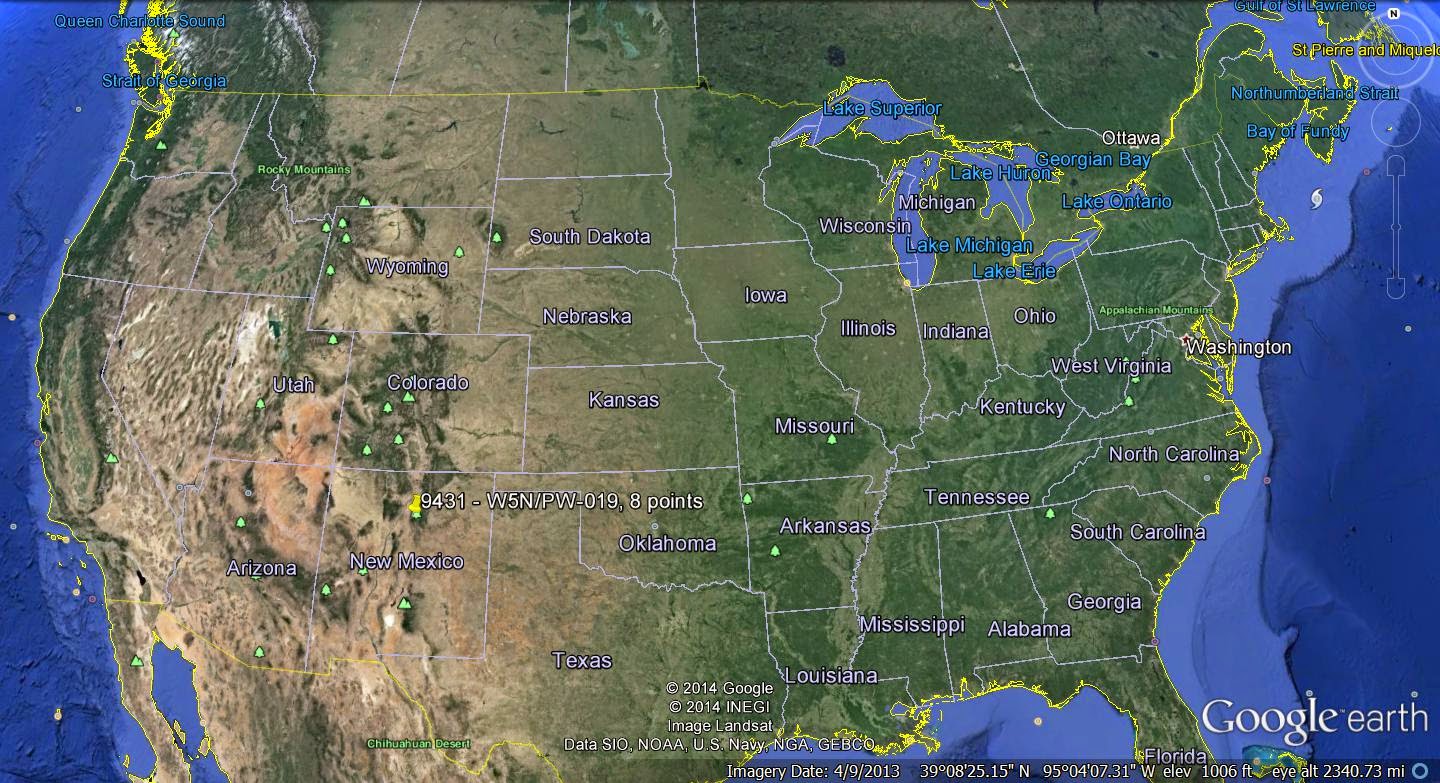 I am fascinated by SOTA and the process of going to activate a mountain.  Maybe it’s because of growing up here in New Jersey and not really having a lot of mountains in the area to go to.  I have always lived on the Piedmont. What we do have of bonafide mountains lay in the northwest corner of the state, where the Appalachians run through New Jersey.  They’re about an hour or so from my house, by car. Years ago when I worked for Sinar Bron, I had the opportunity to visit the Art Center College of Design in Denver to do some maintenance on their view cameras and studio strobes.  While we were there, we took a ride out into the surrounding countryside and the mountains. Now the Rockies are what you would call REAL mountains – to the folks out there, the Appalachians would really be just huge, gigantic hills by comparison. Having seen both, I’d have to agree. That doesn’t take anything away from the grandeur of the Appalachians, but they’re just different from the Rockies.  The Appalachians are a lot older, from a geophysical standpoint, and they’ve had lots more time to erode into a smaller (altitude-wise) mountain range. To illustrate my point, Mount Mitchell in North Carolina is the tallest Appalachian Mountain. At it’s peak, you are at an altitude of 6,684 feet (2,037 Meters). The mountain that George was on today? 9,431 feet (2,875 Meters) – and that’s nowhere near the highest Rocky Mountain.

I’ve been fortunate to have seen the Alps while in Switzerland, they’re a whole different story and they just take your breath away! 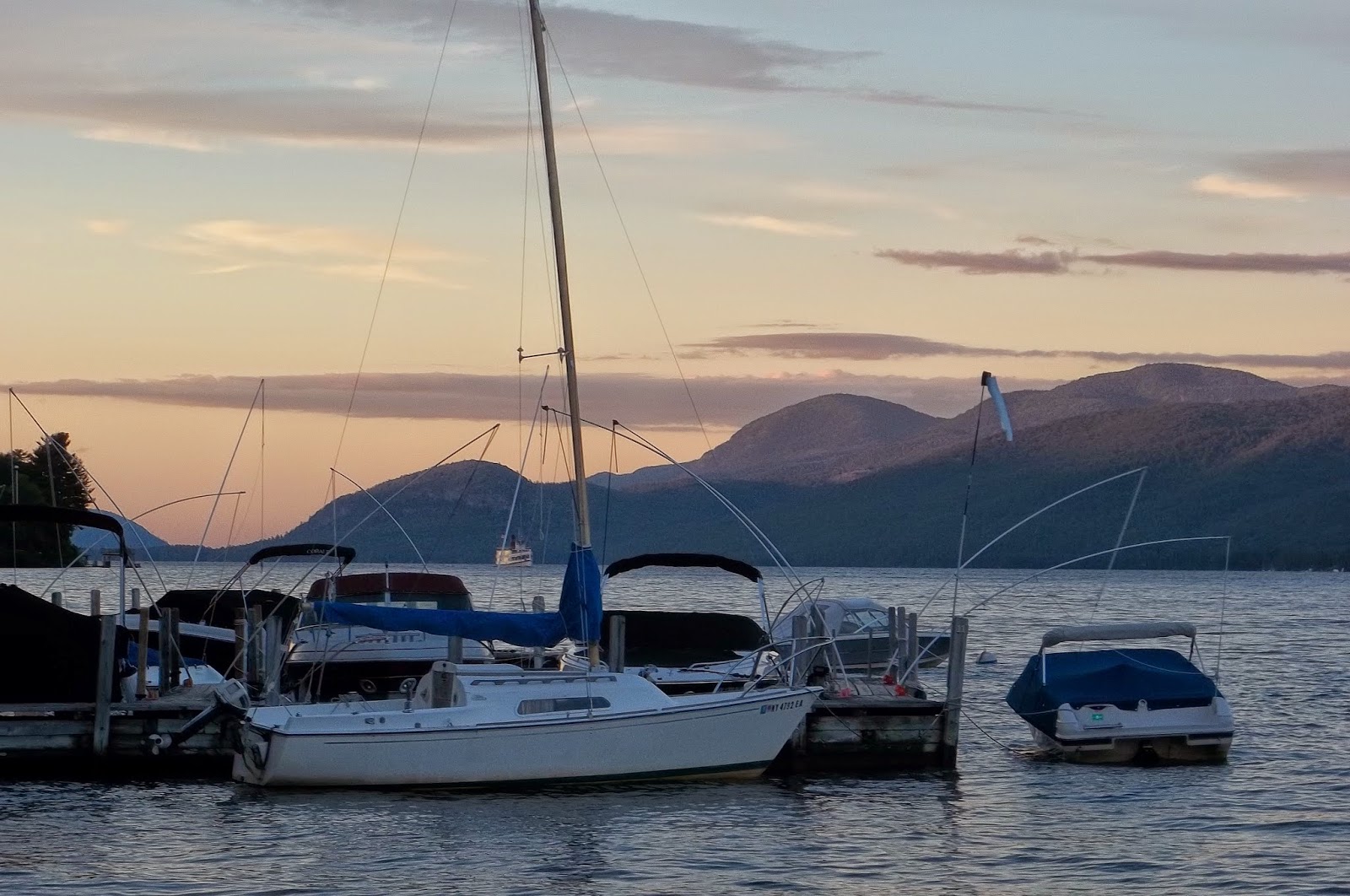 Someday, when I’m through with this rat race we call the work world, I would really love to operate from a SOTA peak (out West), even if it’s just one time.