2 January 2015 | by Larry W2LJ  |  Share |  Tweet |  Leave a Comment (1)
So I began 2015 in a manner not much different from where 2014 left off.  It was a quiet day, as it was a day off from work. It was quite cold here today, but that did not keep me out of the shack. The hoodie sweat shirt idea worked well. Even though it's only 59F (15C) down here, I remained comfortably warm. I think that keeping my head covered was indeed the key to feeling warmer.

I participated in the QRP ARCI New Year's Day Sprint as planned, but was disappointed in the lack of activity.  I guess everyone was sleeping off a night of merry-making and partying. In the 2 & 1/2 hours that I was on the air, I made only over just a dozen QRP ARCI contacts.  It's a good thing that it's SKN, as the bands were busy and I was able to fill in with a couple rag chews in between to keep me from falling asleep at the key.

15 Meters seemed to be the good band for the Sprint. It was less noisy than 20 Meters, and it seemed that it was there that I was hearing the most activity. Towards the end of the Sprint, 40 Meters perked up with some local QRP activity.

After dinner, I came down to participate in a little more SKN, garnering a few rag chews using my refurbished Vibroplex Original. 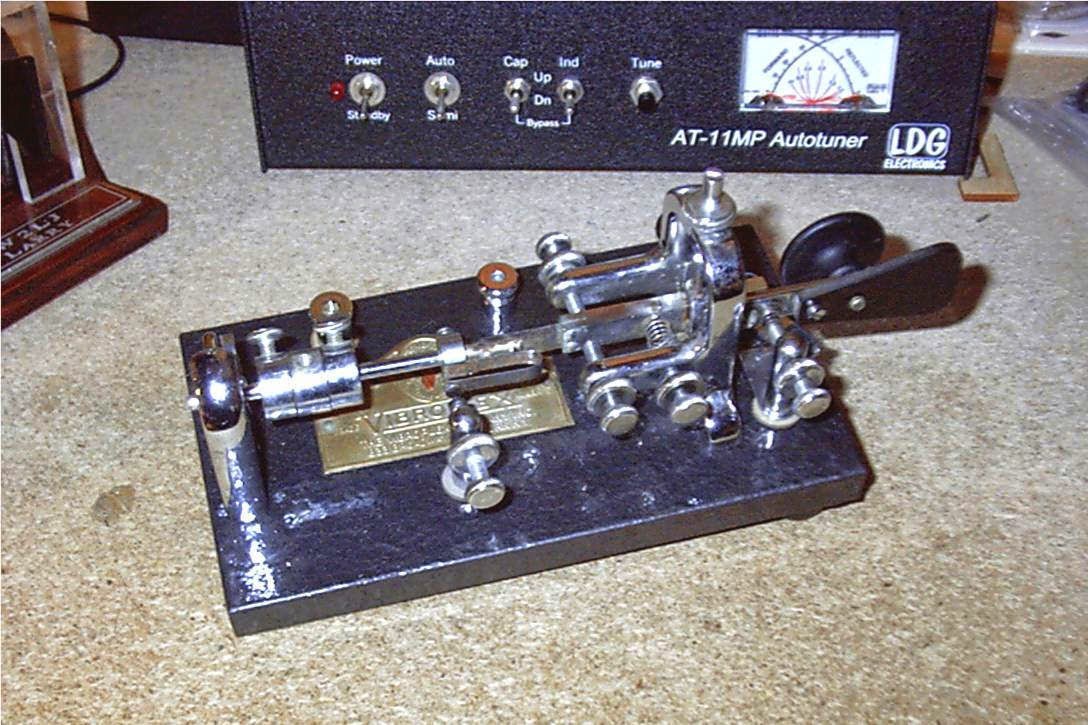 I was pleasantly surprised that for not having used it in a while, that my fist wasn't all that bad! I cleaned the contacts by rubbing them using a spare QSL card and re-adjusted the spacing and tension. Pretty soon I was sounding almost as good as my keyer and paddles. Notice I said almost, not quite as good as that but not horrid, either. I guess using a bug is like riding a bicycle - once you become comfortable at it, you never forget how.

I finished up the evening by tuning across 30 Meters to hear 1A0C from the Sovereign Order of Malta (Thanks for the clarification, Karl DK5LP) running a pileup. It was a pretty good pileup but he was quite strong - about 579 and getting stronger. I stayed with him for about a 1/2 hour, trying with 5 Watts. As this is a special one for me, I ended up turning up the juice to 85 Watts and nabbed him on my third attempt after that.  The DXpedition is there for about five more days, so I will try again over the weekend using QRP - if I hear them. 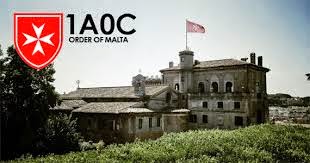 The Sovereign Order of Malta is a charitable arm of the Catholic Church.  They have been in existence since around 1050 and are dedicated to helping the sick and poor throughout the world. Recently, Raymond Cardinal Burke was named patron of the Sovereign Military Order of Malta, a man whom I admire greatly. It was a special treat to have worked them.

So Amateur Radio-wise, 2015 is off to a flying start. I hope it keeps going that way all year long! Let's see if I can work both Foxes in the 80 Meter Fox hunt tonight. ( I did. Yay! )