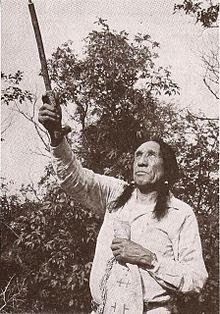 Several weeks ago, I worked KF7YRL in the state of Montana. One of the great things about ham radio is learning about the people and places they live in the world. I love this aspect of the hobby. It’s absolutely amazing to me that folks, over a thousand miles away, can communicate in “real time” with simple “dots and dashes”. Often times I wonder what life was like before the modern conveniences we’ve learned to take for granted in the complex world of today.

While talking to Steve, it became apparent that, like myself, he was a guitar player. Much of the conversation revolved around acoustic music. He uses an “Aspen” guitar. I use an Italian made “EKO” guitar which I bought in Naples Italy in 1970. 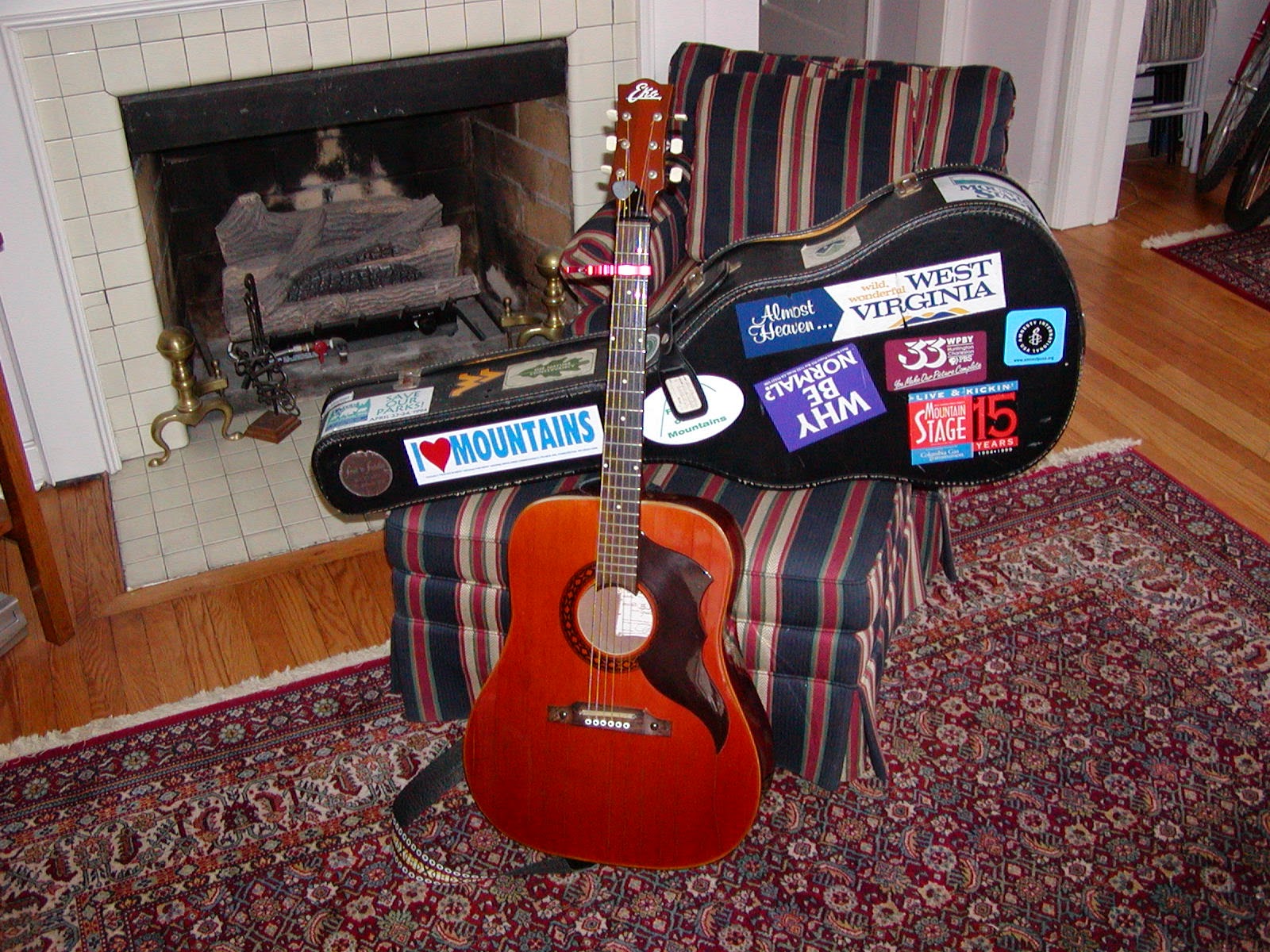 Guitars are “special” things which “fit” the hands of different people in unusual ways. Over the years, I’ve discovered there isn’t a “right” guitar for every musician. Every guitar has a different “neck” and this part of the instrument is “critical” to every player and every guitar plays differently. We’re both happy with our choice of guitars. That’s part of the joy of music….the universal language.

Steve lives on a ranch in Montana (Sonntag Ranch and Wildlife Preserve) and is an “emergency physician” on a “Cheyenne Indian Reservation” in that state. He lives in a town which is named after the Miniconjou Lakota Chief “Lame Deer” who was killed  by the United States Army in 1877, by the way, under a flag of truce just South of this town.

Not too long ago, I had the privilege of seeing the “northern” part of Montana and experiencing the rolling prairies which seem to extend forever, rolling along endlessly in a sea of golden grass. It’s breathtakingly beautiful in the summer months but brutally harsh in the winter time. 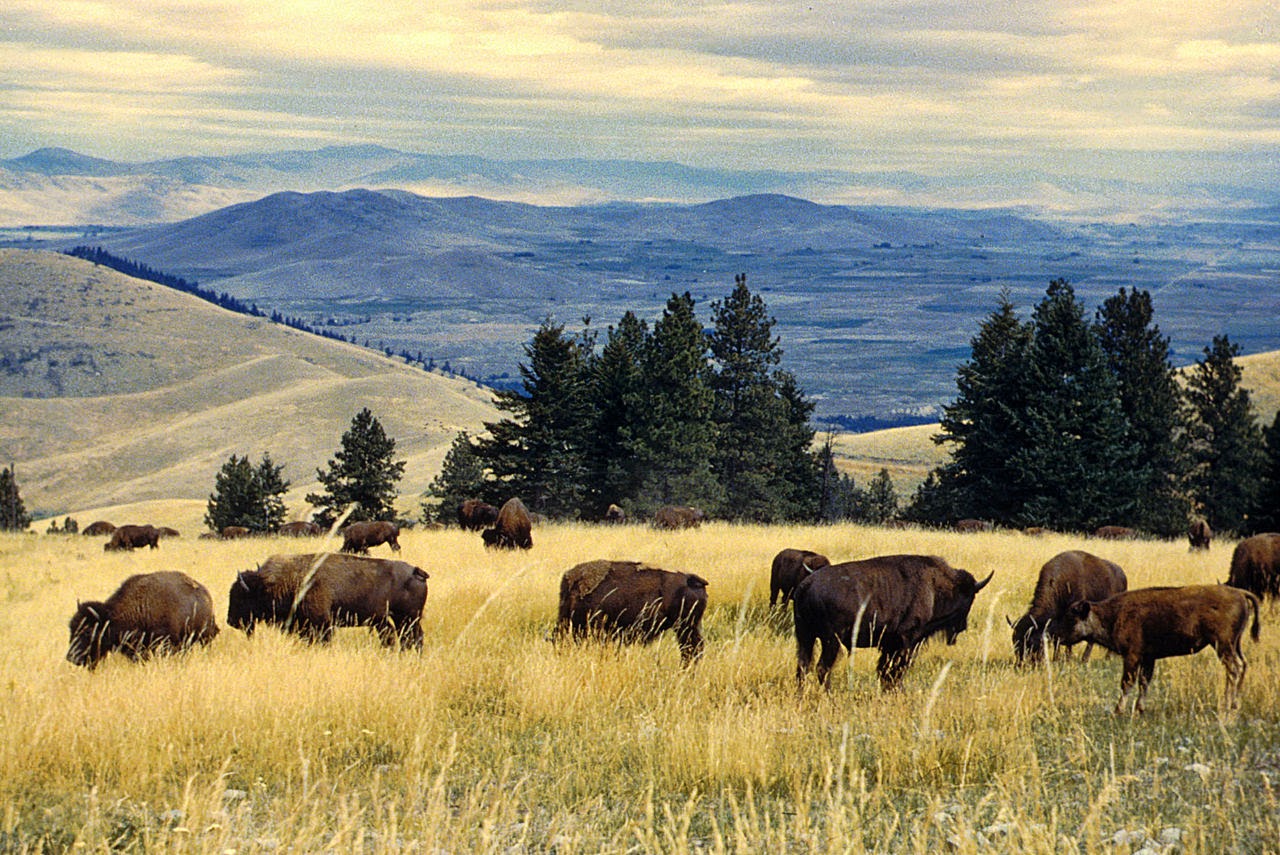 The Native Americans have always inspired me due to their relationship and respect for nature. Being active in the Boy Scouts during the days when I worked on heavy equipment in the coal fields here in West Virginia, the American Indians (slang) were looked upon with great respect for their skills in outdoor living. I also hold that value and respect for “true” Native Americans.

Lets face it folks, the American Indians were here long before us, and they used the land a lot more wisely than we do now. It’s becoming more and more difficult each day to find a “quite” place where the relationship with the earth, it’s wildlife, and it’s people are viewed as harmonious and not a commodity.

I chuckle every time I hear complaints about immigration in America these days– all those complaining about being invaded by foreigners, free-loading, and being just plain “Un – American”. Yes…. it is laughable and probable to use much harsher words.

I think living independently and “off the grid” is an admirable characteristic. Although I’m too old now for traveling long distances by foot, horseback, or even bicycle; in past years I’ve actually “lived’ out of a backpack, or the panniers carried on a bicycle, and I loved every minute of it.

Society at large should experience this humbling experience. It makes a person realize the really important things in life; like food, shelter, and clothing. The rest of life is what you make it and I’ve found that keeping life as simple as possible is a good way to live life.

QRP radio, in many ways, has these qualities. A simple radio, with a simple battery, with a simple wire in the trees for an antenna, sitting under the stars, around a campfire, with a set of earphones, so as not to disturb the neighbors.

I look forward to more conversations with Steve (KF7YRL) in the future. He provides an extremely valuable service to this part of Montana. I can visualize this part of the country easily and I like what I see.