30 July 2015 | by Andrew MØNRD  |  Share |  Tweet |  Leave a Comment (0)
Following my maiden high altitude balloon launch last month of MADHEN Eggsplorer-1 at the World Egg Throwing Championships I have agreed to attempt another launch at this years National Hamfest which takes place on the 25th-26th of September at the Newark Showground. 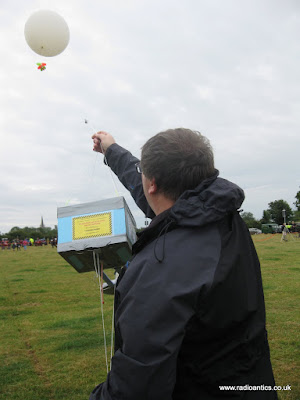 Once again I will be assisted by the members of South Kesteven ARS and hopefully this time it won't end up splashing down and being lost at sea.

I intend to have a SSDV system running on a Raspberry Pi using the usual UKHAS RTTY protocol and possibly this time a LoRA transmitter which allows faster transmission and higher resolution, however this requires ground stations to use a LoRA receiver, this are straightforward to build. I have done some experiments with the code base developed by Dave Akerman but didn't implement them in the Eggsplorer-1

As to any special payload? Well following the yokes about "Ham n Eggs" following the sending of an egg in the stratosphere, who knows....? 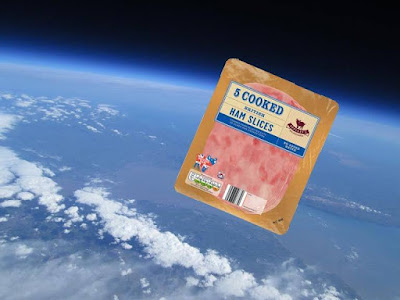