Just the medicine for lowering impedance

Jack-WD4E is a fellow NAQCC member and he sent me one of his QRP creations that I just had to share.
If you are staying on your meds you probably have the perfect enclosure for a QRP Balun.
Jack encloses his home-brew wound toroids in pill bottles.

The child and arthritis proof cap keeps the goods away from young and old alike... 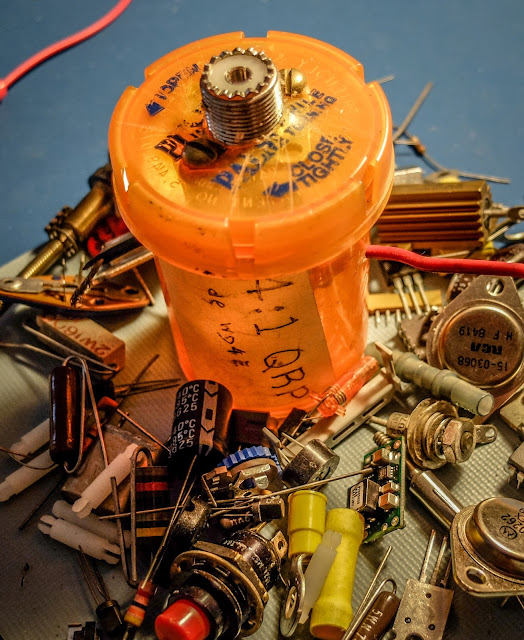 Just what the doctor prescribed... 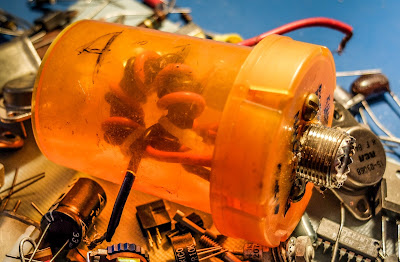 So re-purpose your medicare paid goodness and put it to work for you
Sorry all you entrepreneurs, Jack told me that he's already applied for the patent so you won't be competing with Facebook with this product idea.  He owns it.
That's all for now
So lower your power and raise your expectations
72/73
Richard, AA4OO
http://hamradioqrp.com
Richard Carpenter, AA4OO, is a regular contributor to AmateurRadio.com and writes from North Carolina, USA. Contact him at [email protected].

3 Responses to “Just the medicine for lowering impedance”