Today started off with me continuing to compare the two morse decoders MRP40 and CW Skimmer in view of PC4T Paul’s insistence that the latter was the better morse decoder. When I heard someone calling CQ with no takers I took pity on them and returned their call. JY4NE and C6AKQ went into the log very quickly, in fact so quickly I was left wondering if I had actually worked them. Some people moan that all digital mode operators do is exchange macro files, but in a lot of CW QSOs you barely exchange anything!

Next I replied to a Russian station who was a bit more chatty. Unfortunately my logging program KComm locked up in mid-QSO. It was embarrassing because I was sending from the keyboard and didn’t even have a key plugged into the transceiver so I couldn’t continue. I’m sure there will be people who would add me to a blacklist for this, but these days I tend to treat CW as just another digital mode. Hence my interest in good decoder programs. 🙂

KComm has a feature where you can insert the answer to a multiple choice question into the outgoing text. It is expressed like this: %?question|answer 1|answer 2|answer3? which would cause a box to pop up saying “Question” and you click on the answer you want inserted. It was this feature that was causing the program to lock up.

After a couple of hours tracing code in the debugger I could not see what the error was, unless it was a bug in the Lazarus library software. The feature had been in KComm since many versions ago, but this current version was compiled with a new version of Lazarus, so that was a possible explanation. Eventually I managed to modify my program code to avoid the error, with the result that this afternoon there is now a version 2.02 of KComm. 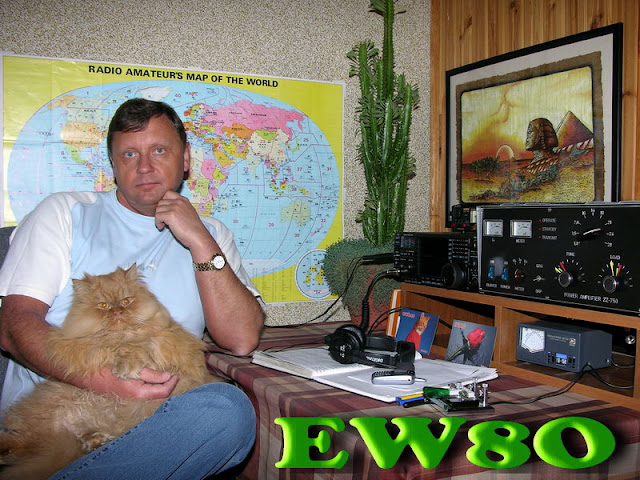 I tested the update by having a QSO with Mik EW8O in Belarus. Then I decided it was time for a rest – I find debugging code these days is mentally exhausting!

One Response to “A bug in KComm”