Author: Andrew MØNRD
I am not a fan of this time of the year. I know Christmas is supposed to be a time for joy and a time for families to re-connect and come together. Well this year it is true, the only problem is they are all coming here for Christmas day, night and Boxing day! 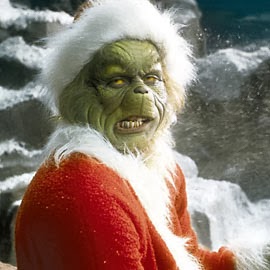