Pulled out my dummy load tonight

Testing a transmitter means the use of a dummy load. Trying to be considerate, I don’t want to cause unnecessary interference with my signals. So when I want to test my Ultimate 3 QRSS/WSPR kit I also pull out one of my dummy loads.

It measures just 9-10 mm across and is the size of a BNC connector. It is simply one of the many Ethernet terminations that I have lying around. Its built-in 50 ohm resistor is rated at something like 0.25 W. Considering that the kit outputs something like 200 mW that should mean that there is enough margin and no forced air cooling or liquid cooling is required.

These terminators were used with 10BASE2 or 10BASE5 ethernet. They are not so common anymore so the terminators are not that easy to find any longer. But they are still very handy for testing QRPP transmitters.

The size of these dummy loads should point out in a very vivid way how tiny the power levels of these transmitters are. Despite that, when running with the effective WSPR code, they can still be decoded on the other side of the globe.

Showing just the back of a piece of equipment is contrary to my bragging instincts, so for completeness, the front of the Ultimate 3 QRSS/WSPR kit is also shown. It is housed in the minimalistic, but beatifully crafted acrylic enclosure from M0ION. 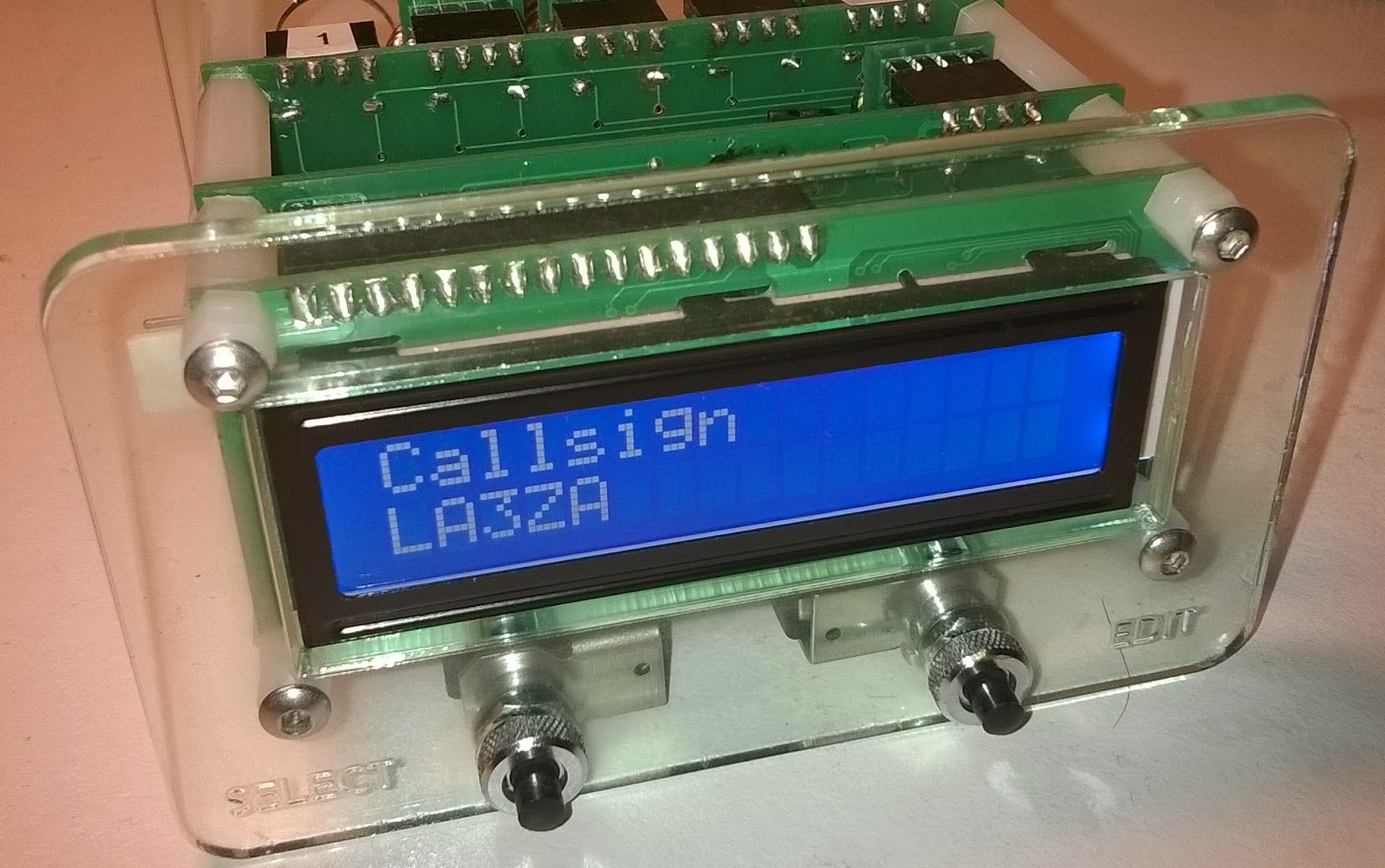 Related posts:
Sverre Holm, LA3ZA, is a regular contributor to AmateurRadio.com and writes from Norway. Contact him at [email protected].

4 Responses to “Pulled out my dummy load tonight”