14 August 2014 | by Steve VE7SL  |  Share |  Tweet |  Leave a Comment (1)
Now it seemed that up until just a few years ago, most amateur lightwave work had been done using lasers. The UK boys, as well as others, were now using LEDs, whose technology had made huge strides in recent years. The 'non- coherence' of LED light, unlike lasers, offered a distinct advantage when used for communications. Fading and signal dropout during periods of poor visibility were significantly reduced with the non-coherent LEDs when compared with laser light's 'all or nothing' characteristics.


Courtesy: KA7OEI
As well, the thought of using lasers was somewhat scary in view of the growing amount of negative publicity from frequent reports of irresponsible use....combined with the fact that my path to VE7CA had to cross Vancouver International Airport! 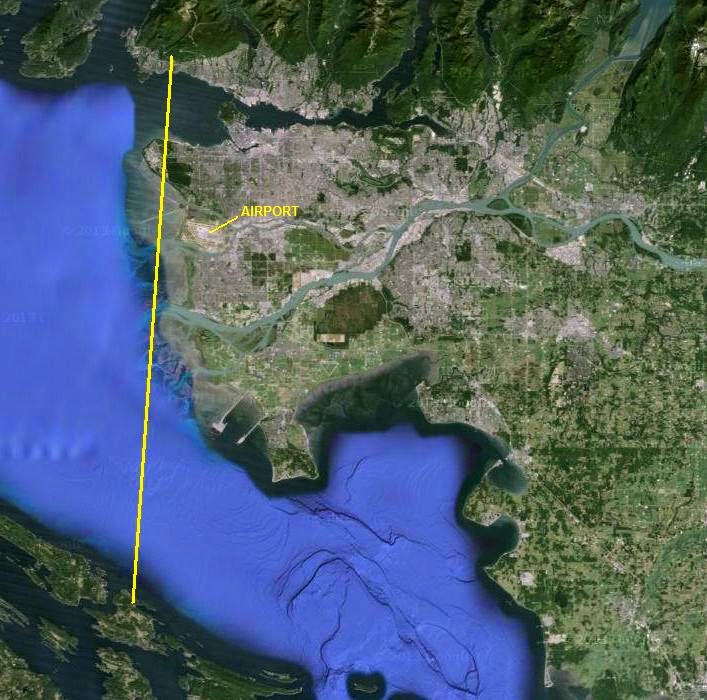 Shining just a low-powered laser across this region was not something that I felt even remotely comfortable about doing. I felt much better about the project the more I learnt about LED's and of the good results being had by other experimenters.


Another exceptionally good source of valuable information (and probably the best on the Internet) is the 'optical' page site of Clint Turner, KA7OEI. Clint is an exceptionally gifted engineer-experimenter and is extremely generous in sharing his knowledge with others. As our local project developed over the course of many weeks, we exchanged several e-mails. My numerous questions would always result in very long detailed answers...and precise explanations for the reasons behind the answer or suggestions.


Just name any radio-related activity and Clint seems to be not only involved in it but has excelled in it. His willingness to share with others is just another example of why our hobby is so enjoyable!


While still deciding on receiver / transmitter designs, I built a small audio tone generator that would be needed, no matter what type of transmitter was eventually built. The plan was to have some method of making our signals stand out when searching for them in the noise. A distinctive two-tone FSK alert tone was decided upon as it could easily be built using a pair of 555's or a single 556. The final module allowed for three separate modes...an FSK 'beacon' mode, a keyed 'CW' mode and a short 'dash' mode (less annoying than the 'alert' tones).

﻿
Here is a recording of the FSK 'beacon' mode in action.

﻿
The base tone was set at about 600Hz since we preferred the lower tone for CW work.
No doubt there are other methods of building the FSK alert module but the 556 is simple and worked well.

For very weak-signal CW work, likely involving slow-speed (QRSS) modes in future 'non-line-of-sight' (NLOS) 'cloudbounce' trials, something with a bit more accuracy such as a crystal oscillator divided-down to audio frequencies would be better. Such a system would be very stable and provide a more precise modulation frequency... necessary for the narrow bandwidth viewing windows required for Argo or similar DSP audio viewers.

With the tone generator taken care of, the receiver was next on the list.
Steve McDonald, VE7SL, is a regular contributor to AmateurRadio.com and writes from British Columbia, Canada. Contact him at [email protected].

One Response to “On Making Nanowaves – Part 2”