Go with a Modern Vibe 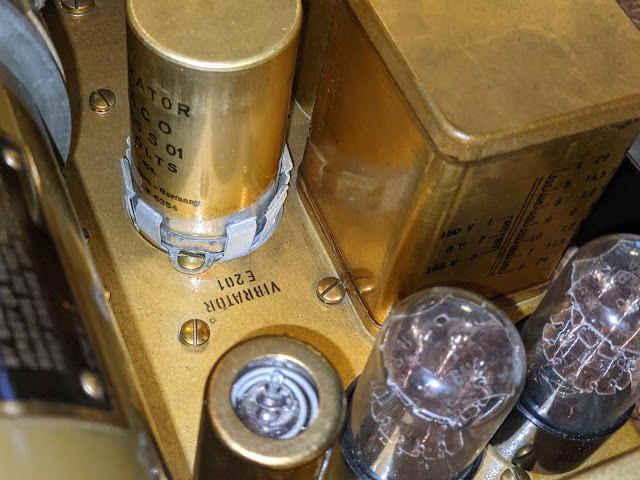 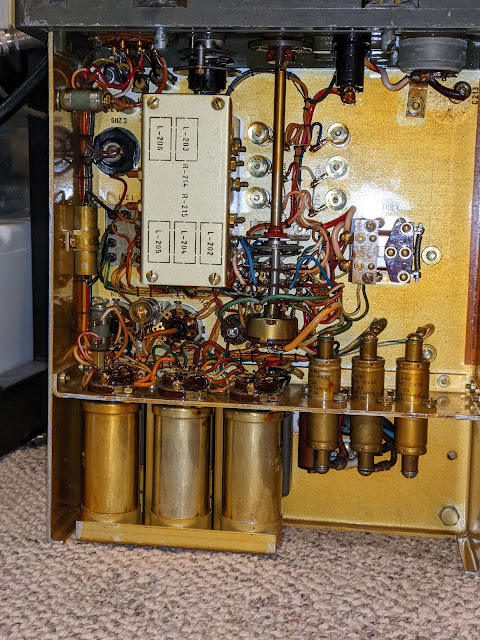 Prior to the DY-88, I'd restored a 1960's Heathkit HP-13, which was a mobile DC to DC power supply.  It employed a multi-tap transformer and 2 transistors to create the needed low and high B+ voltages for Heathkit radios.  in the case of the HP-13, the two transistors worked in tandem to collapse the magnetic field in the transformer to create high voltage DC, which was rectified and filtered for the radio. 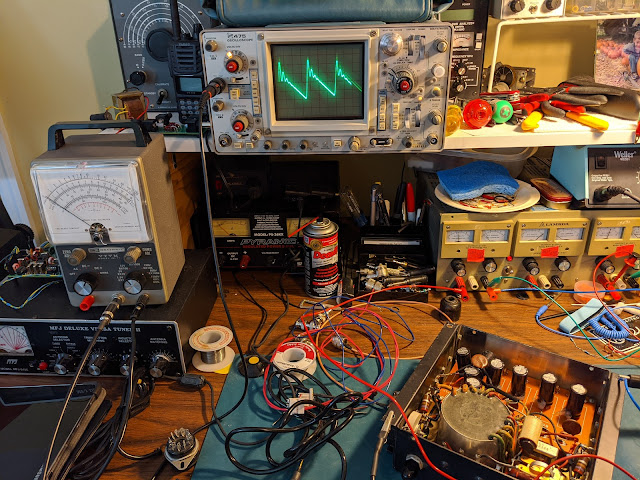 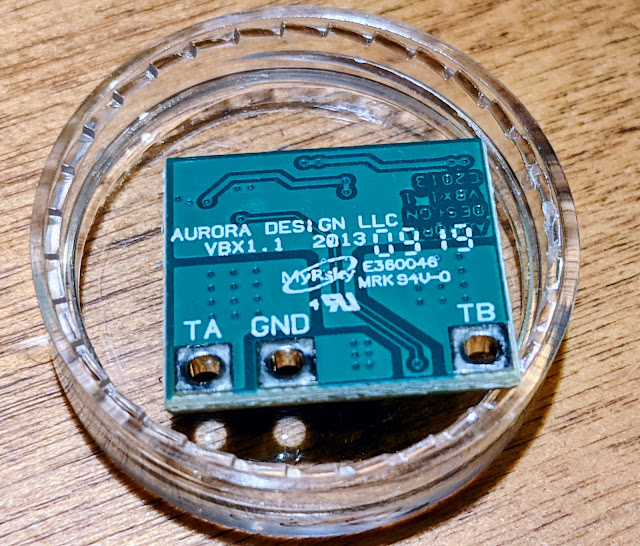 The replacement circuit works a treat, except that I can't hear the faint humming from the DY-88 now when the radio is in Receive mode.  Of course that is immediately obliterated as I turn the radio to SEND and the Dynamotor leaps to noisy life. 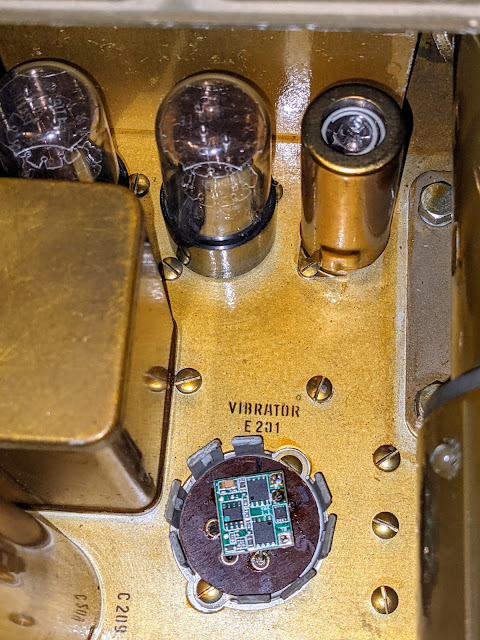 Next step would be to JB-weld the can back to the base to restore the look, but I'm debating whether to do that.  I kinda like the look of the modern mixed with vintage vibe (vibe, get it?).
That's all for now,  keeping my heavyweight QRP GRC-9 rig on the air, one repair at a time.
Lower your power and raise your expectations,
AA4OO
Richard Carpenter, AA4OO, is a regular contributor to AmateurRadio.com and writes from North Carolina, USA. Contact him at [email protected].