No posts for the last little while! Like most people, I guess, the run up to Christmas has been busy. But since finishing work on Friday, in between visiting and other Christmassy things, I have been playing radio in the downtime.

One day last week, I had a nice QSO on the way to the station with Paul G0HWC. We talked about digital SSTV and in particular, Easypal. I told Paul that I had never managed to get it going on my PC and he kindly gave me some ideas (wipe it out completely, clean the registry and then reinstall). Did that and unfortunately it still crashes on load and there are no clues. What a shame! It probably doesn’t like something on this old laptop.

Thinking about SSTV did encourage me to get MMSSTV (analog SSTV) going again and I put it on 28.680 one afternoon and received some nice pictures from TA1BM in particular and VA2PGQ and some others. I then wondered if I could get it going on 145MHz through the FT-8900. I rigged up the interface and fired up MMSSTV and actually it worked well! I haven’t made any QSOs on there so far, but I did use my phone and a Baofeng handheld to check the signal and it seemed to be working fine. 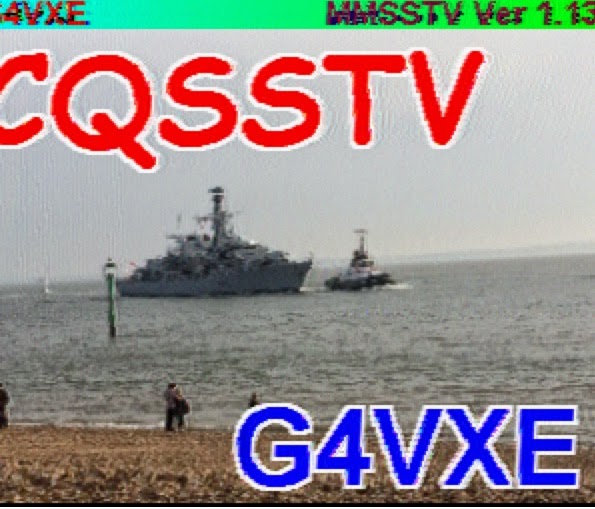 Having got the interface hooked up to the FT8900 reminded me that last Christmas I had a lot of fun bouncing packet signals through the digipeater on the ISS and I hadn’t tried it for a while. With an ISS pass imminent, I loaded up the UZ7HO soundmodem software, made sure it was decoding packets and transmitting them and then the UISS software. After a few moments, I started to hear some weak packets from the digipeater on the Space Station , so as they got stronger (just using the vertical antenna) I hit transmit and was pleased to see the spacestation repeat my packet. 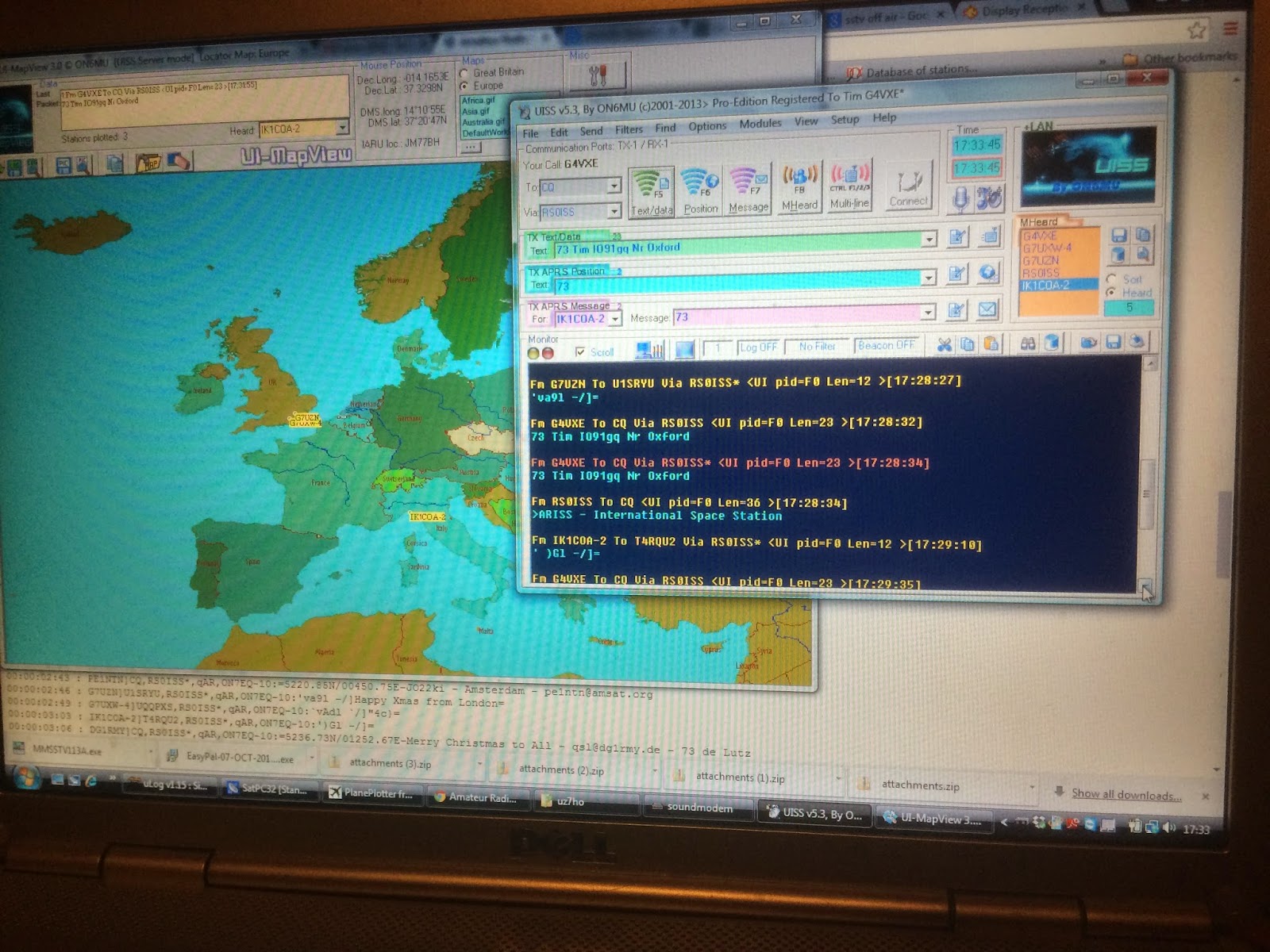 Talking of satellites, I’ve made the odd late evening QSO through AO-73 over the last month on CW. I’d been keen to look at the SatPC32 software What it does which I didn’t have before was the capability to work out doppler shifts for up and downlink frequencies. When you have a weak signals on the satellite it is good to have an idea of where to listen. It just took a few moments to work out how to make it do what I wanted. AO-7 was due over, coincidentally, as I finished working it out, so I dropped my 432MHz signal where it said, listened on 145MHz where it said and there I was. Weak but unmistakably me. So that’s exciting and perhaps another satellite to try when it’s close to the horizon. I also tried the software out on a pass of FO-29 and was pleased to work DL0SX.
There’s been a few CW QSOs on HF too, using the TS-940 which seems to have settled down nicely. A61Q was a nice one on 24MHz CW just now. I even found myself calling V5/DL3DXX in a pileup – and then stopped myself!
Merry Christmas to you and your families. Thank you for reading the blog!
Tim Kirby, G4VXE, is a regular contributor to AmateurRadio.com and writes from Oxfordshire, England. Contact him at [email protected].