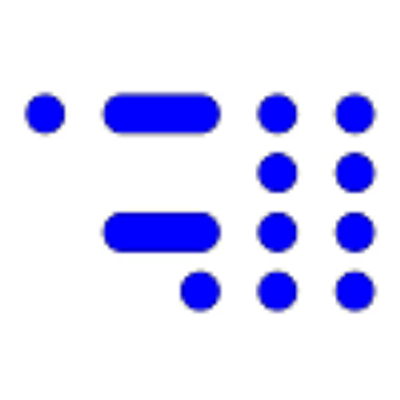 Whilst twittering / tweeting / wasting time on twitter (delete as applicable) I came across a group @lids_cw . This is an informal twitter based group of CW and low impact data mode fans in the UK that seem to have their heads screwed on. The idea behind it is that the group encourages general radio chit chat then suckers you into having a go at CW.

Morse is not something I decided I wanted to do when I started out in radio, Hence the G7 callsign (For those unsure, G7’s in the 1990’s were VHF only because we couldn’t be bothered with CW. Hence the 19th Century rules at the time kept us away from HF as were weren’t proper or some such daftness). But over the years I’ve hankered after at least one QSO in CW. I’m only browsing, for research purposes, I wont be giving up VHF officer!

Sunday at 16:00hrs GMT see’s their net on 40m. I listened in and attempted to decode what was beeping through the speaker an got the occasional character. I cheated a bit and used HRD to decode some more of the text and fill in the gaps. It wasn’t until I let slip on Twitter I was listening in I heard my callsign being called by MW0IAN. Fortunately I had no way of returning the call (otherwise we might still be at it exchanging signal reports now!).

For those of us who struggle with CW but are too scared to admit it, there are others like you. For those of you who had the 5wpm RSGB cassette and never got further than ‘it’,’meant’,’mine’ and ‘nineteen’ but fancy spending hours listening to bleeps but secretly want to have a go. Watch out LIDS  or Less Involved Data Society as it’s known will get you. Keyer at the ready for next Sunday. Snails will be faster.

Alex Hill, G7KSE, is a regular contributor to AmateurRadio.com and writes from Cumbria, UK. Contact him at [email protected].