28 June 2014 | by Steve VE7SL  |  Share |  Tweet |  Leave a Comment (0)
Listening and working on 630m over the past few weeks was not my first exposure to this part of the spectrum. Years ago I spent many hours listening to maritime traffic on 500KHz CW on a little Sony ICF-2010 and an outboard ferrite bar loop antenna. 500KHz was the International MF distress frequency as well as the calling frequency for ship-to-shore CW traffic. Ships calling land stations would be directed to 'QSS' to a working frequency once they had established contact on 500. These working frequencies were smack in the middle of what is now our 630m amateur band.

On winter nights with good propagation, I could often hear ships out near Hawaii or down in the Gulf of Mexico. Even better nights would produce ships along the eastern U.S. seaboard. Our new band has great potential for some exciting DX opportunities...much more so than the 2200m LF band. Hopefully the U.S. will get the band soon. In the meantime, it is up to Canadians to get the North American ball rolling!

Big signals from the land stations, particularly those operated by the USCG, dominated the band. Digging into my old QSL collection turned up a number of cards from '500'. 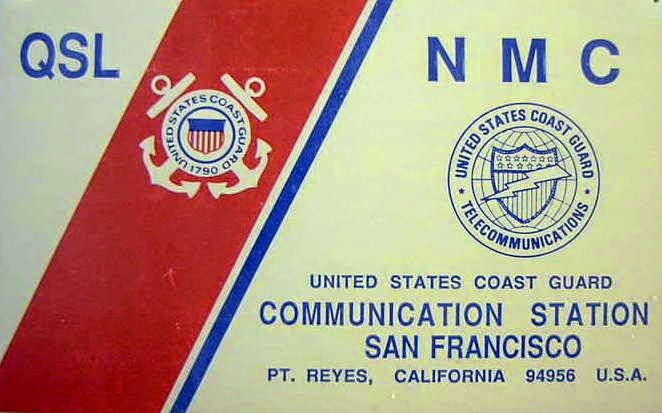 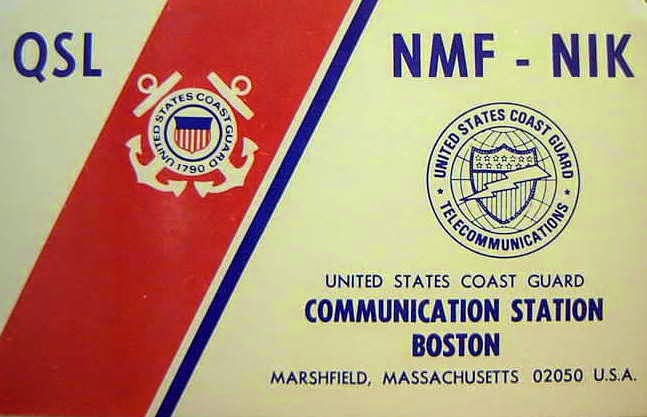 From what I could tell, most of the ship Radio Officers used a hand key on the MF transmitter while on HF, most used bugs or keyers. The quality of hand-keyed CW ranged from perfection to abysmal and some nights it sounded as though the ship's oiler had been strapped to the seat and told to send CW. Most traffic consisted of provisioning requests or berthing information, as ships usually only used MF when arriving or departing their port.

The ship's RO would often respond to a 'reception report' and happily fill in a prepared QSL. The cards were often returned with pictures and long handwritten letters, describing their radio equipment or life at home.


Although CW Maritime operations have long been discontinued, the 'Primary' user of the 630m band is still the Maritime Service!

In the US and in Canada, the 472-479 kHz band is part of the larger 435-495 kHz segment allocated on a primary basis to the Maritime Mobile Service and on a secondary basis for government Aeronautical Radionavigation.

I'm not exactly sure what the Maritime is doing on MF these days or what they plan to do, but I suspect it may be related to DGPS activity down the band. Canadian amateurs are Secondary users of 630m and as such, must not create interference with the primary user. I suspect that it might not be a great idea to create interference with the secondary users as well, although there are no NDB's in this section of the band in North America.
Steve McDonald, VE7SL, is a regular contributor to AmateurRadio.com and writes from British Columbia, Canada. Contact him at [email protected].