Yet another shack clean up

22 November 2014 | by Andrew MØNRD  |  Share |  Tweet |  Leave a Comment (3)
Back in January when I took delivery of the FT857D I reorganised the shack, disposed of lots of surplus junk and the resulting layout has served me well for most of the year.

As I've acquired more equipment I have found myself struggling for space and the cluttered workbench has prevented any proper construction.

Following a rearrangement in the house I had a spare 'desk' which I wanted to make of, so the plan was to move the workbench and put the new desk next to the existing desk. I had some bookshelves which were being used inefficiently and I almost threw them out but decided to make use of them by cutting them down and modifying to make new shelves to sit on the back of the desks. 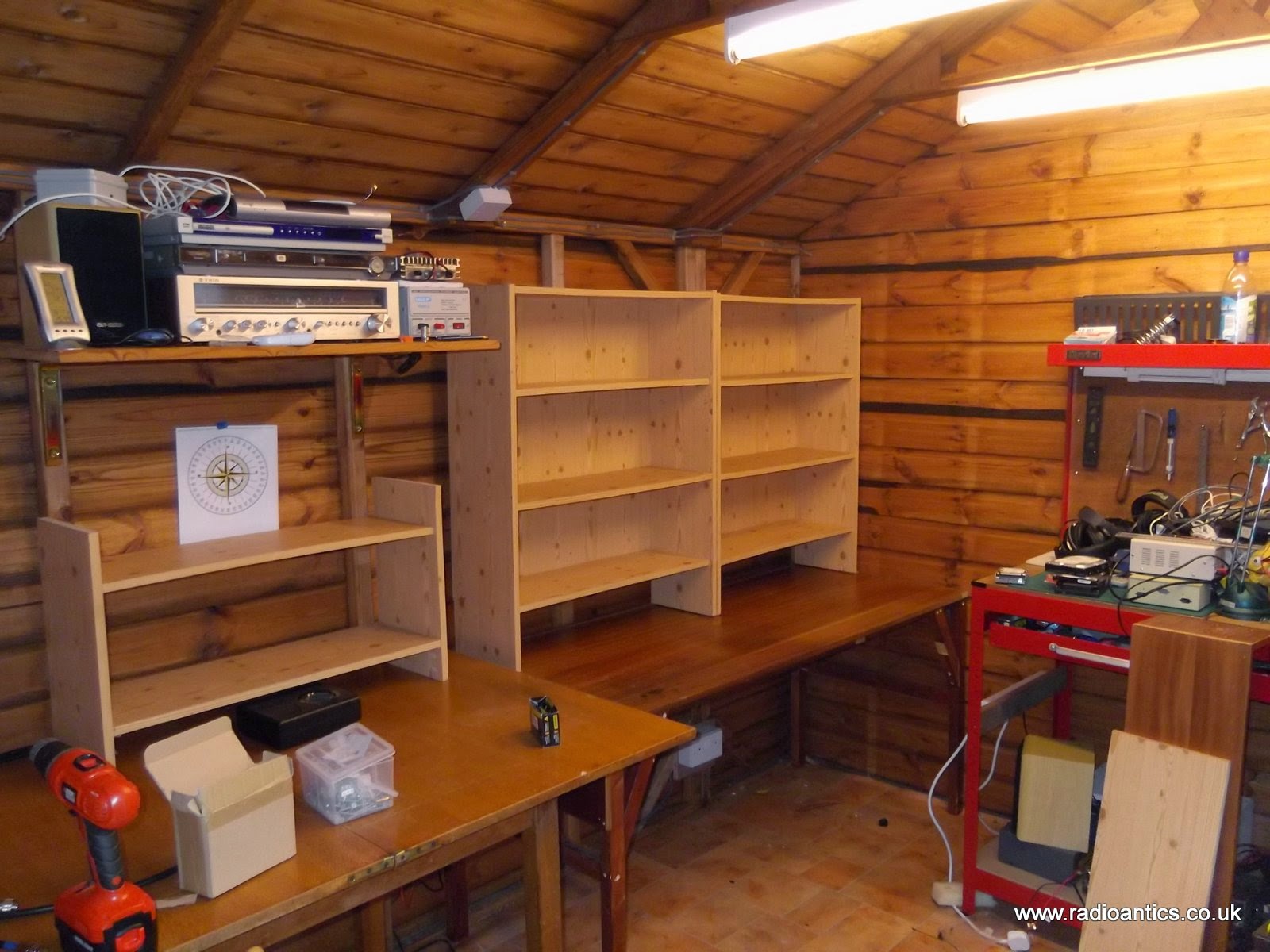 I had another clean out and the remaining junk is now in large plastic storage boxes under the desk should it prove useful one day. It is still a little cluttered but I have much more room with proper access to my books and magazines. 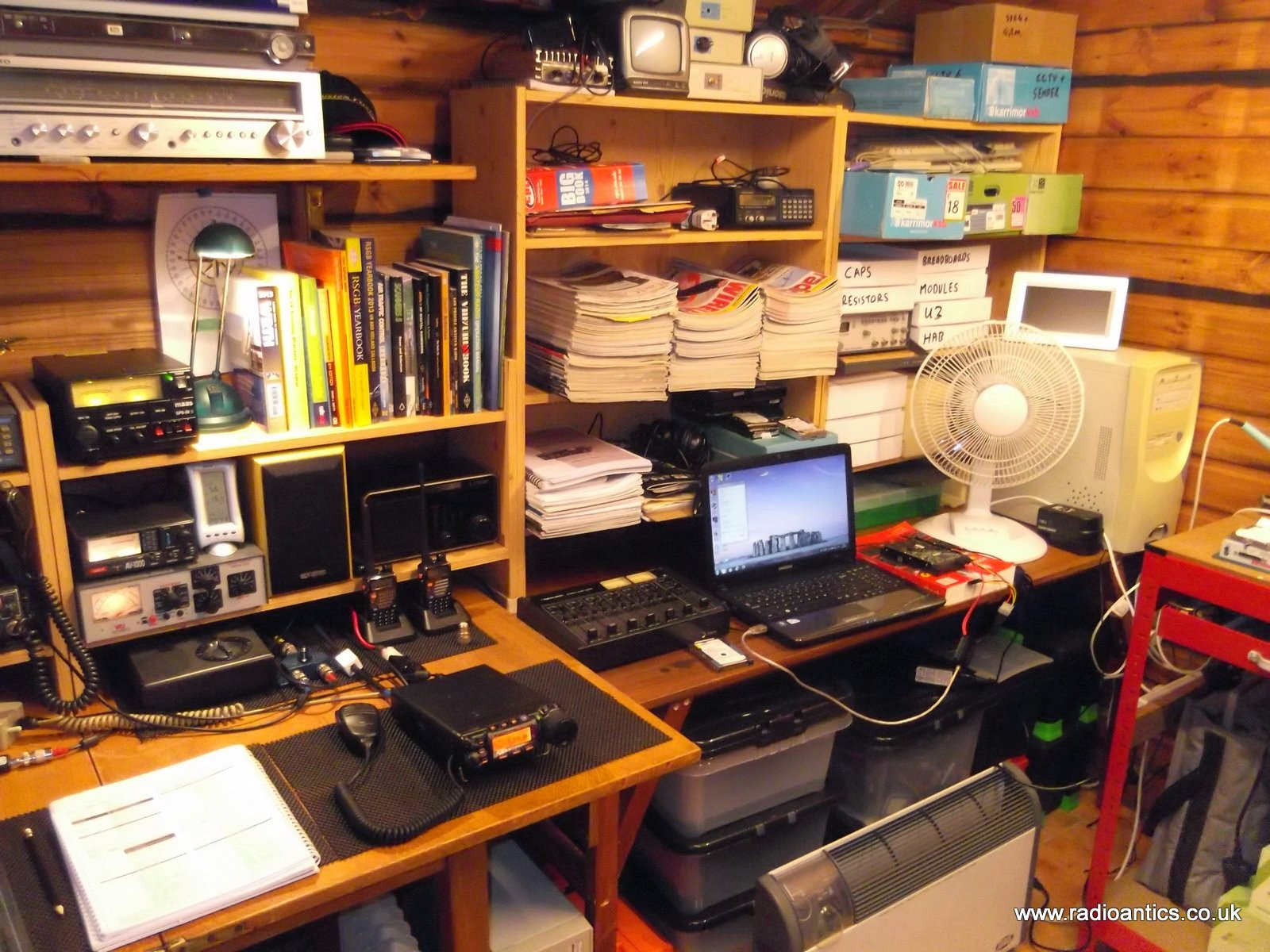 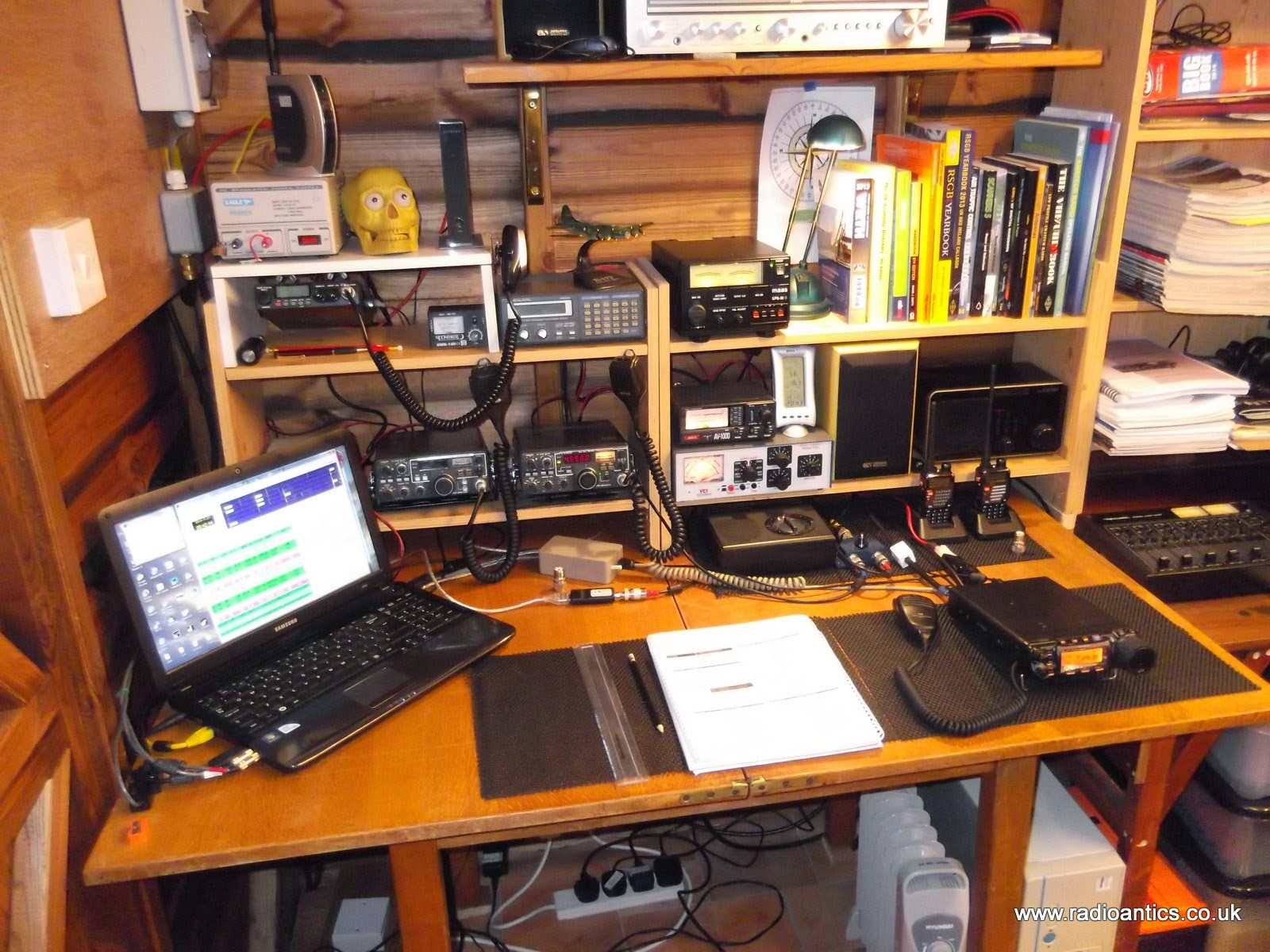 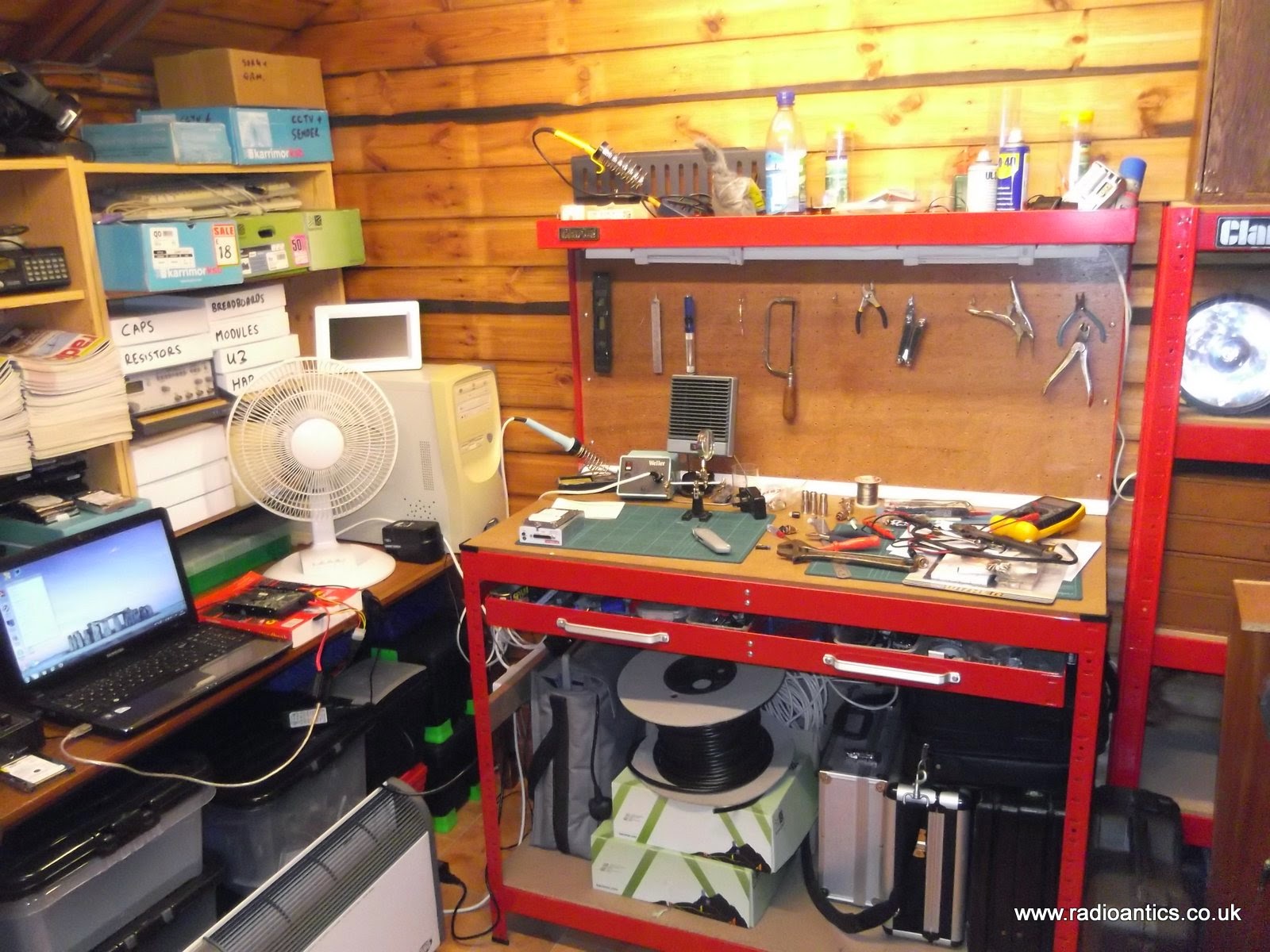 It is a work in progress, but it is a much better place to work and operate in.

3 Responses to “Yet another shack clean up”