What it takes to make the AP510 APRS tracker useful 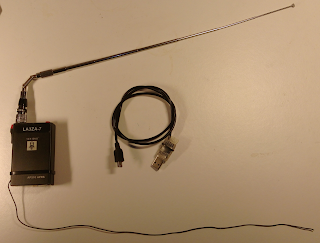 This small VHF APRS tracker can easily be improved with some simple measures:

These simple steps have made my AP510 tracker much more useful.

The post “What it takes to make the AP510 APRS tracker useful” first appeared on the LA3ZA Radio & Electronics Blog.