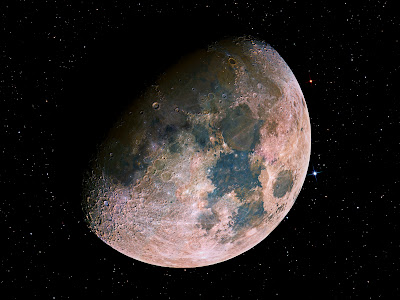 43 years ago, this week, I was a 12 year old geek (of course) in love with the United State’s Manned Spaceflight program.  Some of my earliest TV memories were of watching the Mercury launches of Alan Shepard and John Glenn.

43 years ago, this week, the epitome, the apex, the goal was reached.  On Wednesday, July 16th we watched as Apollo 11 was launched from Pad 39A from Cape Kennedy. 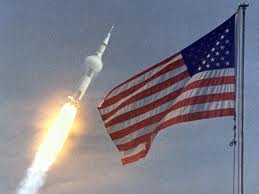 Three days later, on July 20th, we listened (breathlessly) and Neil Armstrong broadcast, “Houston, Tranquility Base here, the Eagle has landed”. As kids we were ready to go to bed as the EVA (moon walk) was scheduled for the next day. But Neil Armstrong and Buzz Aldrin must have been on an adrenalin high, however, as they asked Houston for permission (and received it) to begin the moonwalk within hours of landing. Our parents suspended bed time rules and allowed my sister and I to stay up and watch all the history being made. 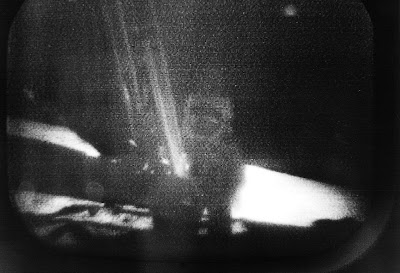 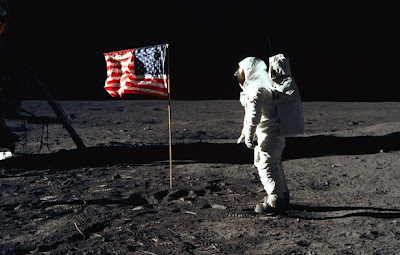 And watch,  we did! We watched the TV spellbound as ghostly images appeared on our screens. Walter Cronkite and Wally Schirra were our guides as Neil Armstrong uttered those now famous words, “That’s one small step for man, one giant leap for mankind”.  I specifically remember the cameras cutting to Walter Cronkite as events unfolded. He understood the significance of the moment and was almost in tears. 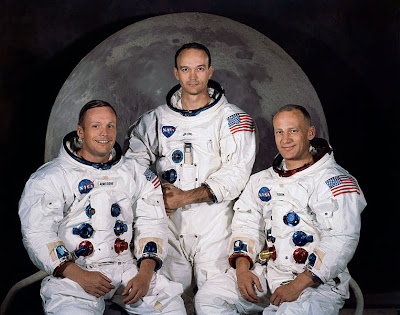 Looking back on it, the accomplishment is even more amazing!  The Lunar Module landed on the moon with an on board computer that had less processing power than a scientific calculator or cell phone of today’s vintage.  Those were the days when the sky was the limit, we had the national will to do great things and the horizon looked endless.  I miss the enthusiasm, the attitude and the ambition of those heady days. 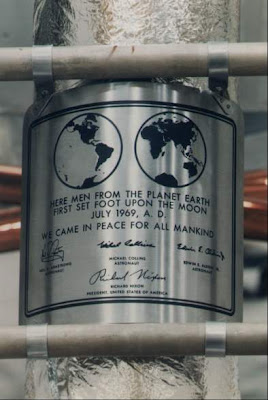 To this day, when I find myself outdoors at night and the moon is out – I still look up there and think to myself, “Wow! We actually went there!”.