Today, sadly, marks the two year anniversary of the passing of my Mom. Some days, it seems like her passing happened so long ago. Other days, the pain is as raw as if it had just happened. I know they say that time heals all wounds, but there are some things you never get over.  And to be honest, I would rather feel the occasional pang of grief than become complacent about her death. There are indeed moments when the emptiness and sadness still rear their ugly head. Fortunately, those sad times are farther and fewer between, and there are many times when the memories invoke moments of joy and laughter or a smile. 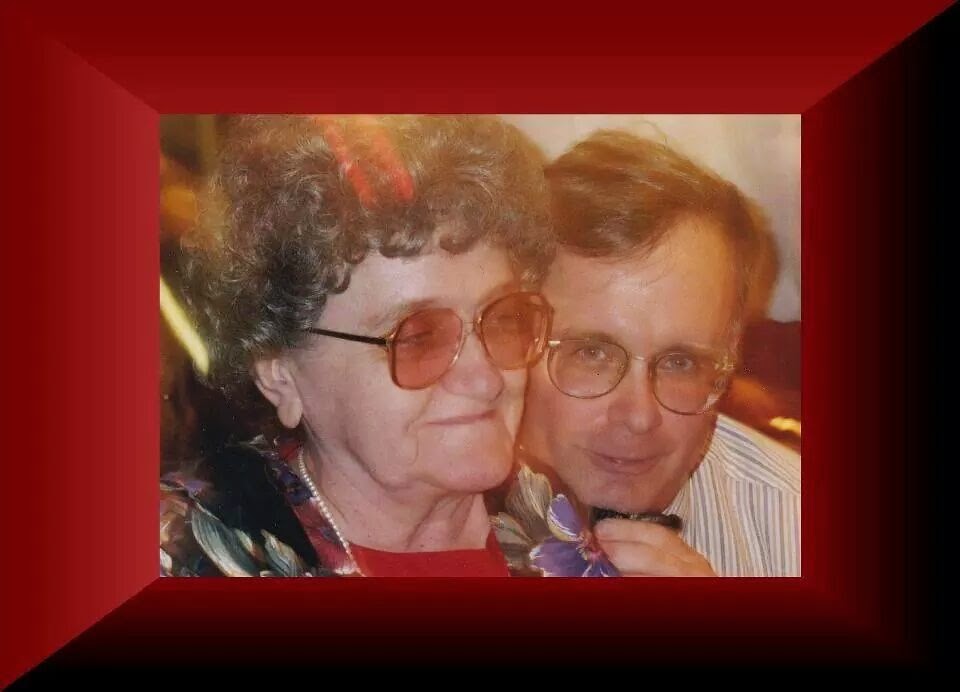 In a related matter, the friend of a friend passed away in early April. I mention this, because some of you may have known him – some well, others just in passing. The person I am referring to is Bill Stevenson G4KKI. Sadly, Bill passed away from cancer in early April. Bill was one of the “QRP family”, a FISTS member, an antenna experimenter and he loved going on portable QRP operations. Bill contributed a lot to the various QRP lists with posts about his successes with homebrewing rigs, magloops, and his various portable QRP ops expeditions to various places in his beloved home of England. 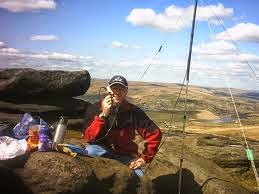 His webpage is still up, if you care to have a look:  http://homepage.ntlworld.com/g4kki.william/

A person once said that, “Everybody wants to go to Heaven, but nobody wants to do what they have to do to in order to get there – die.”  I suppose that’s true, but sometimes I think the heavier burden is left with those of us who stay behind.