Ten Meters was busy after I got home from work – plenty of signals.  I heard TX6G but they were kind of weak, so I decided to check 15 Meters.  They were louder there and their pileup wasn’t quite as busy as on 10 Meters.  So, I started sending my call, with no luck. After a bit, I noticed their signal was starting to fade. Not wanting to lose them, I decided to go QRO and bumped up the power to 75 Watts. Bingo on the first call at higher power – TX6G is in the log for a new DXCC Entity. The group is there until April 1st, which is a week from tomorrow – so I will try throughout the week to try and get them via QRP. That’s a tall order, but do-able if the pileups get smaller as the DXpedition draws to a close. 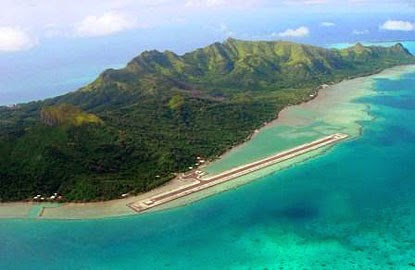 From there I went back to 10 Meters and listened more than anything.  I heard quite the few JAs and tried calling a few, but 5 Watts just wasn’t cutting it.  Then, I heard a fierce pileup for VP2V/SP6CIK.  I managed to bust that pileup with 5 Watts.

I was amazed at the ferocity of that pileup.  While the British Virgin Islands are an easy hop from the US, I guess they are a rarer entity from Europe and Asia.  I heard quite the few JAs being answered as well as a lot of European stations. Whoever was behind the key was handling the pileup methodically and precisely. Very good pileup management and very good pileup discipline.  I only heard a few “UP”s from the Pileup Police.  All in all, it was a well behaved group.

I didn’t go out to the car at lunchtime today, as winter has returned for a brief visit. It was 27F (-3C) and I just wasn’t in the mood to freeze.  Tomorrow we’re supposed to get anywhere from a dusting to 3 inches (7.5 cm) of snow.  BUT, by Friday and Saturday, it’s supposed to be back up near 60F (16C). That’s the only good thing about late March snows in New Jersey – they tend to disappear fast.