They named a candy after me! 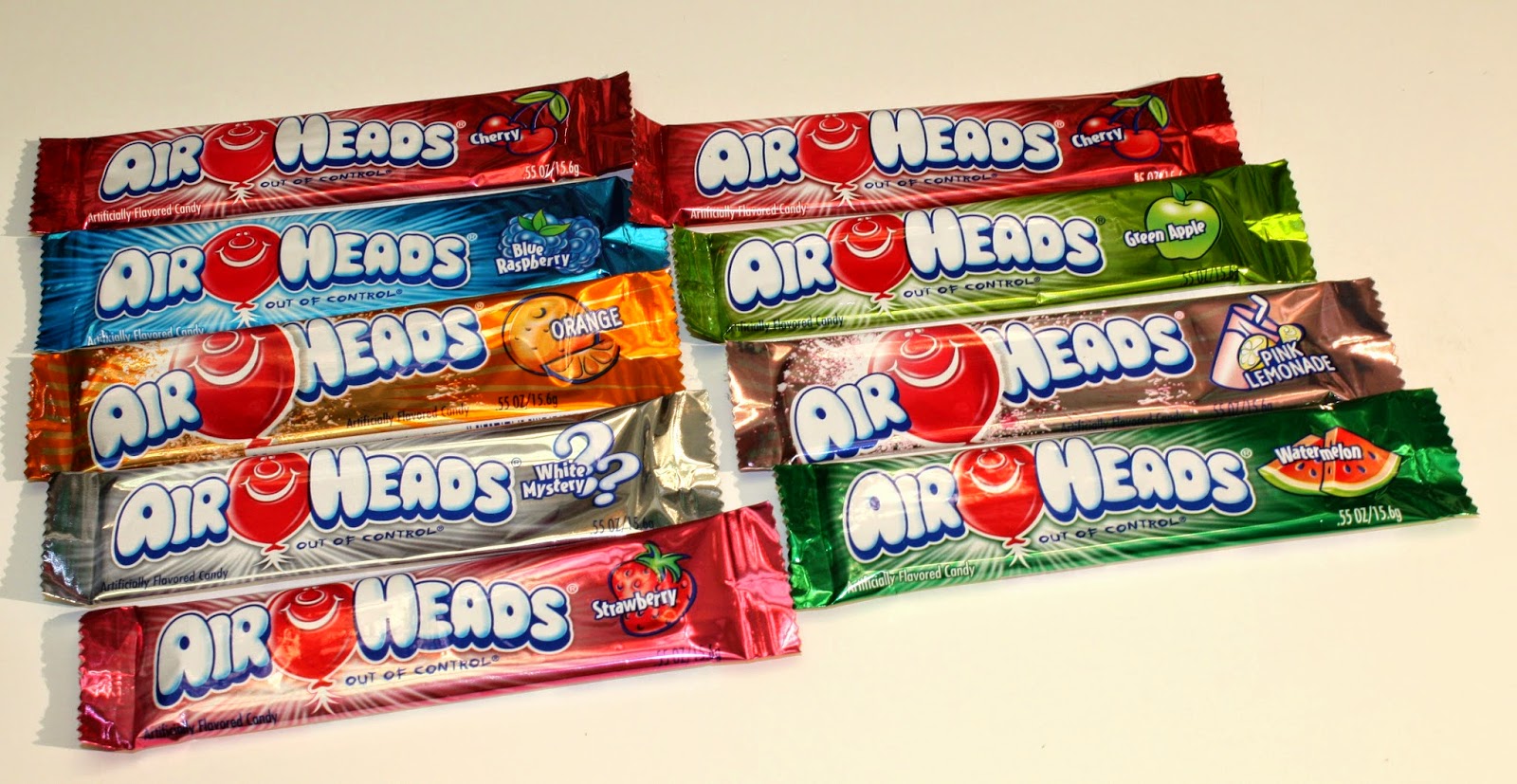 You may recall in my post about the Rookie Roundup that I had mentioned I used my EARCHI antenna, anchored to my 31' Jackite pole as a support. I had intended to shoot a support line over a convenient tree and was going to haul it up that way.
I started pressurizing my Joplin ARC pneumatic antenna launcher, but I couldn't build up any pressure. At first, I thought that perhaps my super cheapie WalMart bicycle pump had failed me. But listening carefully while stepping on the foot pump revealed a "whooshing" sound - so air was coming out.  Next, I thought that perhaps the Schrader valve on the launcher was busted. However, I manually manipulated the pin in the tip with a screwdriver tip and it came back after being depressed - so that was OK.
It was about then that Marv K2VHW said to me, "Larry, is that a big crack on the side?"
A HUGE crack on the side of the air pressure chamber, on the side opposite the valve - practically going down the entire side.
DUH!
That's when I remembered that last October, when I made my last outdoor QRP venture for the season to Washington Rock State Park, the launcher had slipped out of my hand as I was opening my Jeep door for the return trip home. It had hit the concrete parking lot surface pretty hard, but I didn't think twice about it at the time.  I didn't even give it a second look at the time. PVC is strong stuff after all, right?
I didn't notice the humongous Godzilla sized crack until Marv had pointed it out.
Call me Captain Oblivious.
I was going to try epoxying the crack. But air is like electrons - no such thing as a dumb electron - no such thing as a dumb air molecule. If either can find the shortest path, they will. I figured that once the pressure chamber was compromised, it was compromised for good.  Continually pumping air into it would probably only make the crack grow bigger, even after a patch job. So last Sunday night, I ordered another.  This is not something I would have normally done - my Ham Radio budget is EXTREMELY tight this year. But that launcher has become necessary equipment.  I'm not as talented a water bottle tosser as Jim W1PID, my arm is nothing that would scare Tom Seaver (even on my best day) and my sling shot skills are so-so to say the least. And don't even put me anywhere near archery equipment. Between the various outdoor QRP events and Field Day, that launcher has become a must have. So even though $50 is a big deal for me, the decision to order a replacement was a no-brainer.
I was thinking that there's no way it would arrive in time, but it showed up through the USPS on Wednesday. Talk about fast service - thanks Joplin ARC !  And how do you like that - the USPS delivered it to the right house! A lot of you are thinking that's no big deal, but there's a Clinton Place, a Clinton Terrace and a Clinton Avenue in South Plainfield. Sometimes my mail goes to other places, it can be a toss of the dice.
I built it Wednesday evening, after coming home from work and after typing up and sending out the local radio club's minutes for last month. The launcher is so easy to build that I could do it in my sleep - and in fact, I was so tired Wednesday night that it almost did get built while I was asleep.
I set it aside for a 24 hour cure, and pumped it up last night for a leak test. No bubbles in the water - yay! After pumping it up with 5 lbs of pressure, I did another check at 10 lbs of air pressure. Still no bubbles - double yay! Then a final test at 20 lbs of air pressure, as I rarely have to go above that to successfully launch an antenna. Good again - triple yay!
So I have a launcher for tomorrow - QRPTTF, and for the rest of forever. I am really going to be sure I never play dropsy with it again.  The spud gun has become too valuable a tool for me to be without.
72 de Larry W2LJ
QRP - When you care to send the very least!
Larry Makoski, W2LJ, is a regular contributor to AmateurRadio.com and writes from New Jersey, USA. Contact him at [email protected].

One Response to “They named a candy after me!”