The trend is clear 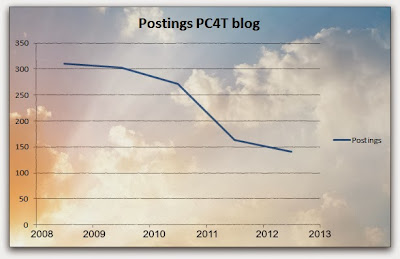 The trend is clear. The number of posts decreases. I think blogging has come to an end. Jeff Davis KE9V stopped blogging as well and uses Google+ for news updates. 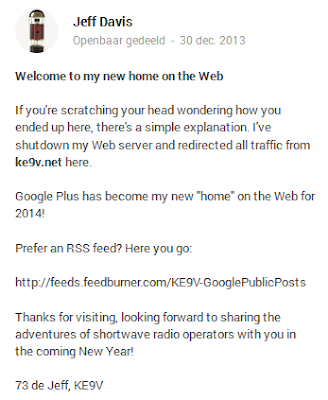 I use Twitter @PC4T Facebook and Google+ All my internet activities are shown in Google + so there is no need for blogging. I'm considering stopping blogging, again. A lot of my fellow bloggers are on Google+ as well. Why should I spend time with making blog posts? I had to get used to google+, it took some time, but now I get it. I am a slow follower of trends. Maybe you recognize it; any change at my age takes time. So my blog will soon close. Make the switch to google+ if you want. I'll hope to see you there.

Paul Stam, PC4T, is a regular contributor to AmateurRadio.com and writes from the Netherlands. Contact him at [email protected].

12 Responses to “The trend is clear”