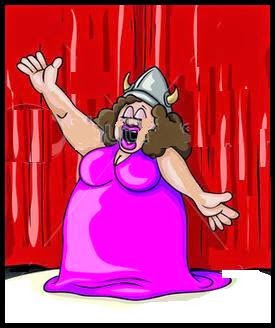 Recent comments on the ON4KST 6m chat page tend to indicate that the summer's Sporadic-E season is rapidly drawing to a close...."time to move to 160?" ..."how long 'til Es season? " ..... "is that it for the year?". Peaking around early July, I'm always surprised at how rapidly the three-month propagation-party zips by and, as always, leaves us wanting just a little bit more.

Unlike the past several summers, I had no European QSO's this year. The July 27th VE6 - Europe event was as close as it came but who knows what might have been missed during some of those predawn propagation periods when most west coasters are still sawing wood. Ever-vigilant KL7KY was alert enough to find Europeans at 0300 his time, on two separate July occasions, making me wonder if the same thing might happen down here as well? After Kevin's over-the-pole success, I started all day and overnight scans of the northern Canadian beacon segment (50.010 - 50. 050) with the 756PROIII's versatile (non-squelched) scan mode and the yagi pointed at 035 degrees. Even considering my somewhat late-season start, I was surprised at how often the beacons were making an appearance, often popping-up late in the evening or in the middle of the night....without the scan, these conditions would normally go unnoticed. I probably began my scans too late in the season and next summer will begin earlier, about mid-June through mid-July, hopefully giving me a better chance for Europe. John, VE7DAY, has also expressed interest in pursuing this more diligently next summer as well and has even spoken of daily 0300 over-the-pole CQ's during the mid-season's peak period. 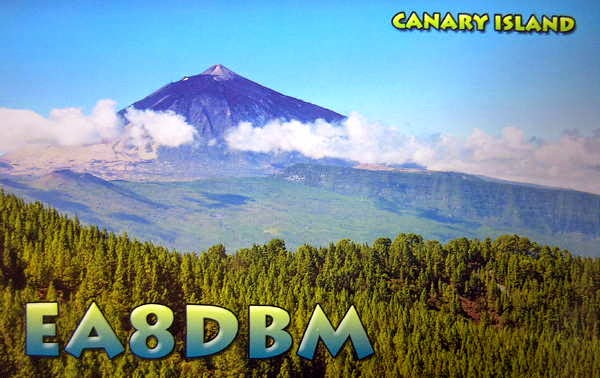 The season highlights for this summer are very few....contacts with LU5FF, BV2DQ, EA8DBM, several dozen JA's and one new U.S. grid for the FFMA struggle. 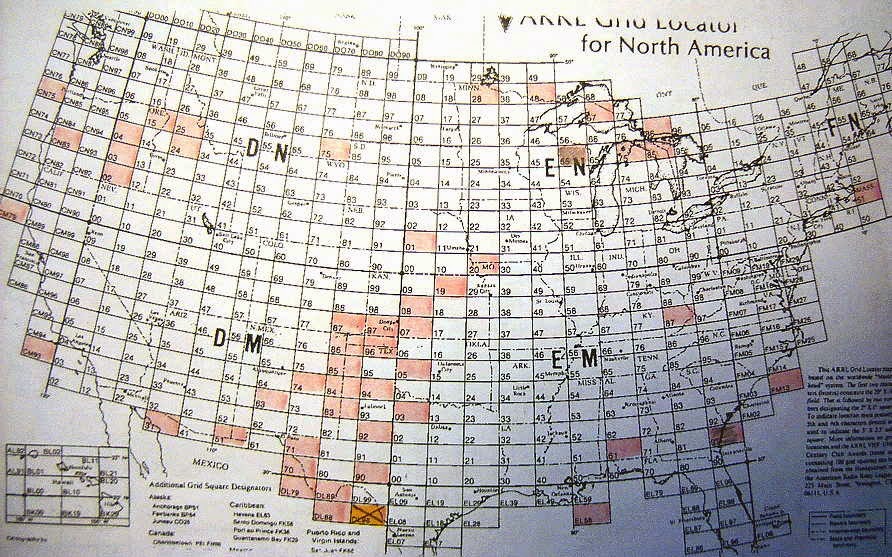 I still need 49 grids to have all 488 continental U.S. grids confirmed but at this year's rate I'll need to live until I'm 115.

Six meters may yet still hold a late-season surprise for us but if the fat-lady hasn't already sung then she's just behind the curtain ....clearing her throat.