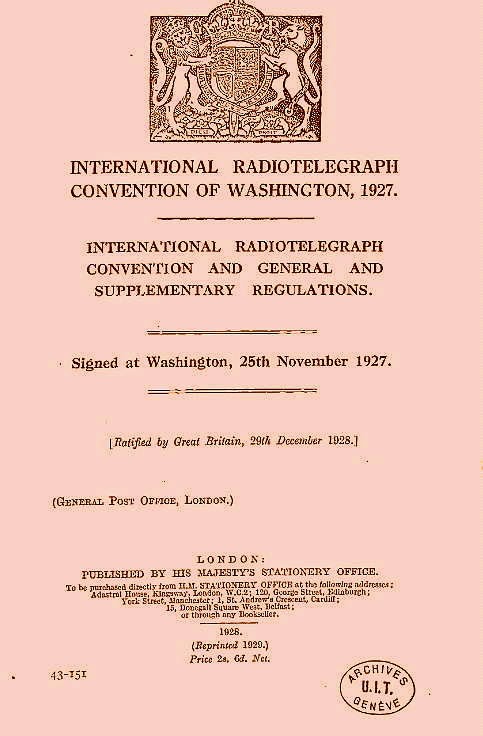 When it comes to the Bruce Kelley QSO Party and the rules involving the use of circuitry and tubes popular in 1929 or earlier, some have enquired..."Why 1929...what was special about that year in particular?"

Over the past few nights I've spent some enjoyable hours reading QSTs from the late '20's. It seems that 1929 was really the beginning of much that we have come to recognize, for all of our lives, as 'Amateur Radio'....but to answer the question, we really need to go back a few more years.

Prior to that time, and especially in the very early years, amateur radio seemed to have much in common with the 'wild-west'. Rules, if any, were difficult to enforce, as was licensing. May hams operated without a licence, choosing their own call letters. There was a lot of crazy stuff happening...bootleggers, broadcasting music and a general 'every man for himself' approach.


The establishment of the ARRL in 1914, by Hiram Maxim, was the beginning of what was to be a tough fight to educate and organize amateur radio activity in North America.

However, a federal judgement, in 1926, ruled the Radio Act of 1912, to be largely unenforceable, creating even more chaos amongst broadcasters. Things were getting somewhat chaotic in the amateur radio world as well as in the commercial field. The time was ripe for some serious changes.

In order to gain some control over this new technology and the chaos surrounding its usage, more so in the commercial field (ships, aircraft, broadcasting, telegraph), the U.S. Congress passed the Radio Act of 1927 thus giving more tools to the recently-established Federal Radio Commission, the forerunner of today's FCC.

Although the Radio Act of 1927 gave the FRC the power to enforce regulations, it came down to the international agreements hammered out in the winter of 1937 to make things happen. The  International Radiotelegraph Conference, attended by representatives from 72 countries, met in Washington, DC to grind out some international 'rules' since the growing popularity and surprising success of the 'shortwaves' was now of worldwide concern.

Much as we see today, the fight for radio spectrum had begun. The 172-page Washington document makes fascinating reading and in it we see the basis for many of amateur radio's beloved fundamentals.

It was here, that the new '1929 rules' were established and ham radio would never be quite the same...a very good thing.

The amateur's of 1927 didn't know it yet, but they would soon be deep in rebuilding their stations to meet the 'new requirements' of 1929!