Author: Andrew MØNRD
Today I celebrated my birthday and reflecting on the past year I realised just how much I have achieved during my first year as a bona fide radio amateur.

While I gained the foundation licence back in September 2013 it was only at the start of the year that I took possession of my first proper radio and began my first real forays into the hobby. That is not to say the end of 2013 weren’t without its highlights, remember ICube-1?

While the foundation level licence gave me access to most bands, be it at only 10W, I was not content to stay as M6GTG. I passed the intermediate in May (2E0NRD) and finally got the full licence in October (M0NRD) and have slowly been honing my operating skills.

I competed for the first time in the RSGB UKAC and other VHF/UHF contests. They have proved to be an enjoyable and educational activity. The structure exchange helped me overcome my initial microphone shyness and the goal of improving my score each week to become more competitive forced me to improve my set up.

Construction of a headset interface and the addition of a foot switch were simple projects as was the building of a simple but effective Moxon antenna for 6m (blog post). This together with a permanent antenna pole, rotator system and upgraded coax all have helped me improve and learn. I even tried my hand at some portable operating with varying degrees of success. I have received some invaluable help and advice from people, especially Robert G1ZJP (M1MHZ) The results for the year have been coming in and I am very happy with my final positions in the various bands for a first timer and hope to be more competitive next year. .

HF operating proved initially off putting, plagued by QRN/QRM and my initial microphone shyness I veered toward the more noise immune data modes. I built a data mode interface and have had a fair degree of success with PSK/JT65 and RTTY as dabbling with a few other modes and over the last few weeks I have experimented with FreeDV and find it fascinating.

As I have become more confident I now operate voice more often and now regularly give points away on contest weekends because I like the short formalised exchange. Indulging in small talk in normal contacts is something I am not good or comfortable with but as I’ve got to know local operators I have started to join in the local nets and art of conversation is becoming easier.

The High Altitude Ballooning (HAB) has taken a back seat at present. I still have active plans to get a flight up with my own payload and have given a number of successful talks to local clubs over the year which I have enjoyed. Missing the UKHAS conference was a bitter disappointment but I still track flights and I hope to reinvigorate this interest in the spring as I get back up to speed with recent developments.

Due to time constraints I have also mothballed plans for numerous construction projects based around the Arduino. Last months rearrangement of the shack should allow me to finally get around to finishing them.

Operating the JOTA station GB2FFC for a local scout group was very rewarding. The write up from this blog was included in the latest RSGB Radcom magazine and we hope to do it again next year. Being asked to contribute content to the AmateurRadio.com website came as a surprise and thanks to all those who have commented on my ramblings.

Another rite of passage was managing to repair my first rig, an elderly TR9500, yes it was only a modest achievement but a massively satisfying one and it has given me some confidence in purchasing second hand equipment in the future.

As well as building up the shack and continuing to improve my setup and operating I have some specific aims for next year...

Make a proper satellite contact
Satellite reception and tracking is something else that has been neglected recently, though I am still decoding FUNCube-1 telemetry daily.

Make a meteor scatter contact
I attended a fascinating presentation at the Spalding and District ARS by Robert G1ZJP about Meteor Scatter operating just before the Perseid meteor shower. I have made a couple of attempts since including during the recent Geminid shower and while I can receive signals no problem I have yet to make a successful contact. It is definitely on the to-do list but I may need to increase the power output, maybe even investing in some amplifiers and better antennas who knows it could lead to attempting some EME!

Make a proper SOTA/IOTA activation
Next year I will be holidaying in Scotland on the Isles of Skye and Islay so want to make a better attempt at operating in these more remote operating than I did this year. I also want to take a radio up a mountain!

Become more involved locally
I joined the South Kesteven ARS last year and regularly communicate with members of the nearby Grantham ARC. There have been suggestions of operating special event stations as well as repeating the JOTA event. I enjoy the meetings and conversations and is nice to bounce ideas off each other and hope to be more involved in organising activities. 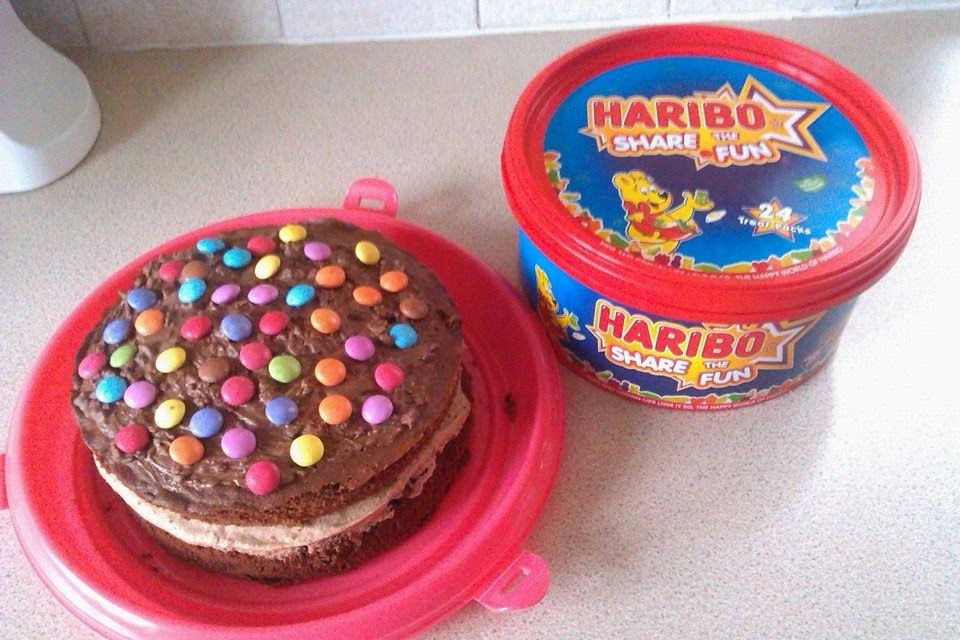