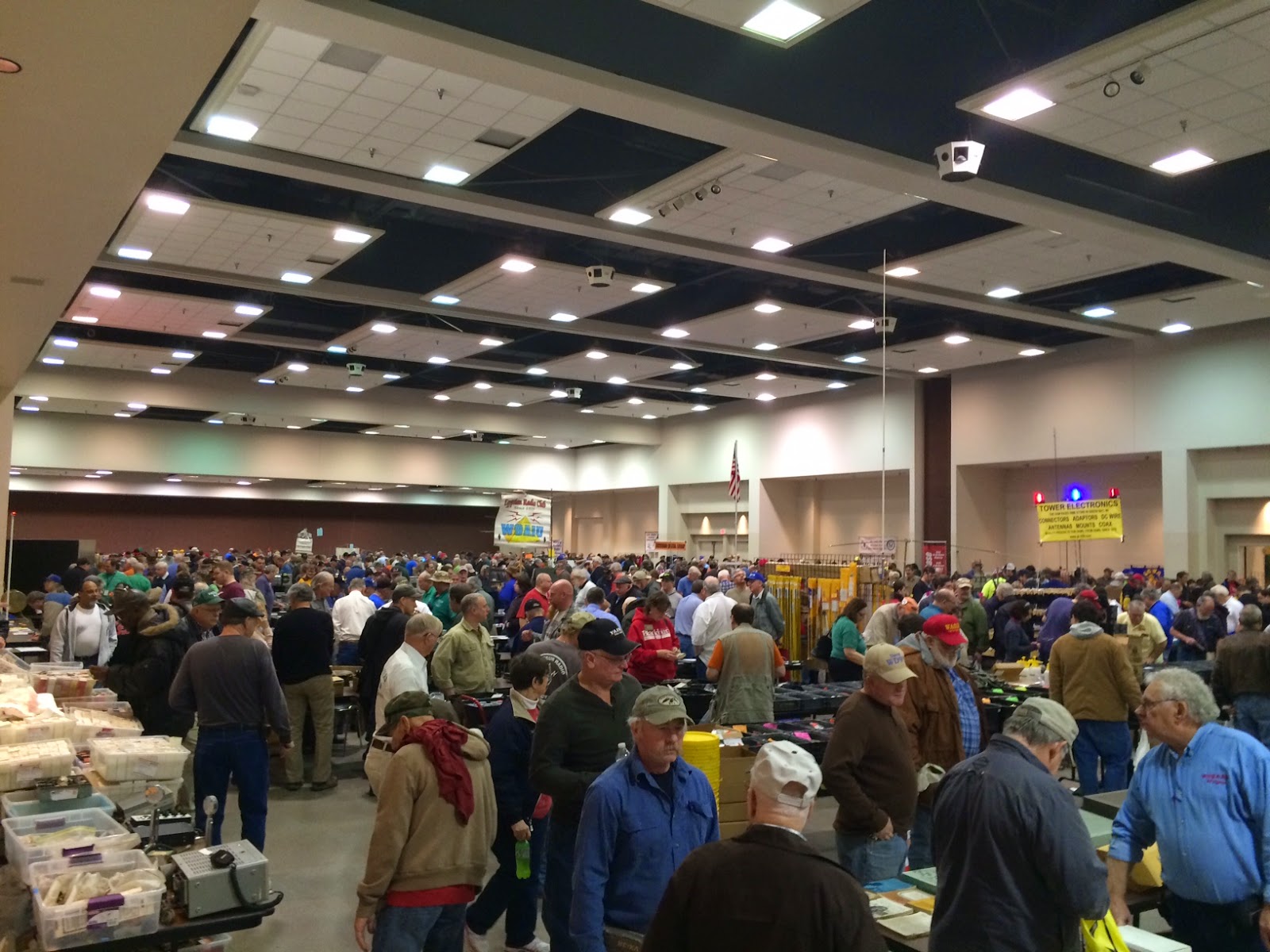 I wasn’t planning on going to a hamfest in January. Oh, I’ve thought long and hard about making the flight down to Orlando in February, but that’s just not going to happen this year. You see, I’m one of those middle-aged ham radio operators that still has a day job to support my family AND my hobby!
But my “buddy” Fred KC9REG convinced me that I just had to go to Collinsville this weekend.

So early this morning (4am!) I was up and getting out the door to meet Fred and two of our other co-hearts in crime as we took the 2.5 hour drive from Central Illinois down to just this side of St. Louis. And boy, was I glad I went! Winterfest is put on by the St. Louis & Suburban Radio Club and is proclaimed as the biggest, oldest, and most successful hamfest in the Midwest. All indoors in the Gateway Center, the fest offers a little bit of something for everyone. There were the typical vendors, lots of flea market tables, and displays by various organizations.

I spent some time at the Missouri Digital Group booth talking with George WB0IIS about their work with D-Star. We swapped stories and talked about the growth of this technology in both Missouri and Illinois. George had a working Icom stack on display. I showed them pictures of our homebrew repeaters to which they pointed out that in 2005 they didn’t have access to the open source software and alternative hardware that we do today. 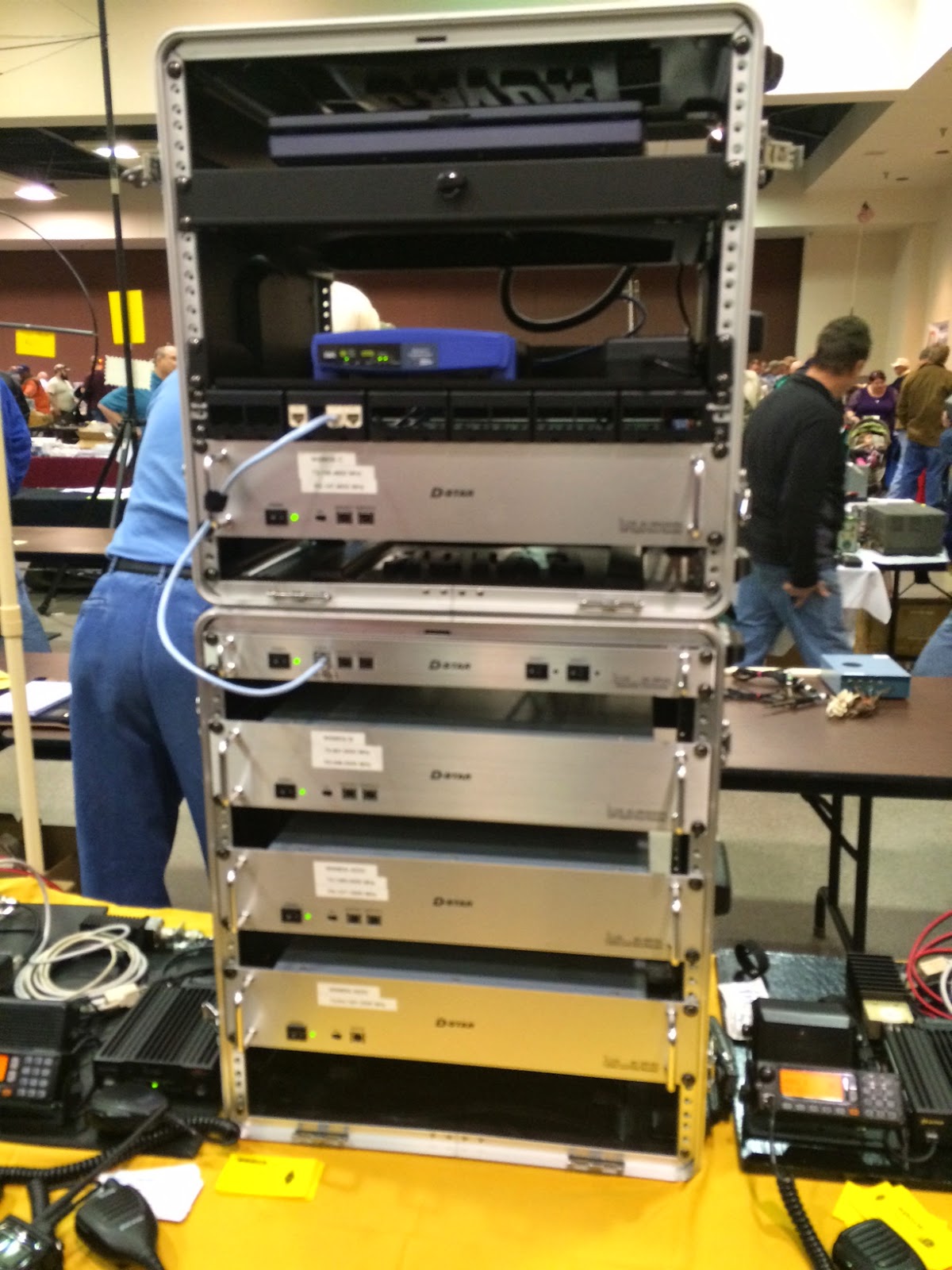 I escaped the fest with only a few minor purchases…some powerpoles, a speaker, a rocker switch for a project, and a $5 bread box sized vhf duplexer. Anyone that knows duplexers for VHF will tell you that you don’t find them for $5. This one was a small unit that had been used for some Civil Air Patrol work. If nothing else, it will make a good enclosure for a random project.
All in all, it was a great adventure. I wouldn’t be able to guess at attendance, but it was definitely worth the trip. Anytime you get to spend time with friends and get to make new ones is time well spent.
Michael Brown, KG9DW, is a regular contributor to AmateurRadio.com and writes from Illinois, USA. Contact him at [email protected].