I was doing some web surfing in Firefox (Windows) when I had a bit of finger trouble. In response, Firefox popped up a message that said something like “you have chosen to open 27 pages at once, do you really want to do this, continue or quit.” I responded “quit”, Firefox didn’t open any pages and I carried on with what I was doing. However, the next time I opened a new tab it opened, not with a blank tab but one containing large thumbnail images of pages I had recently (or not so recently) visited. I assumed that my bit of finger trouble had accidentally done something to Firefox. But how to undo it? 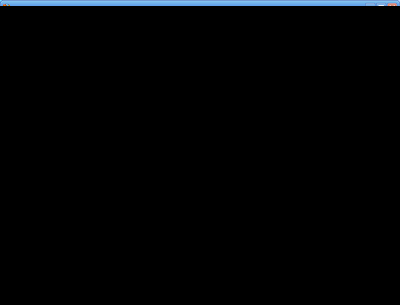 I racked my brains for a solution until I remembered that I had got Magicure on my system. Magicure is a bit like System Restore but it works for all types of file not just system files. It has got me out of many a scrape in the years since I installed it. So I used Magicure to roll the system back to its state yersterday morning and Firefox appeared to be back to normal. I started the browser, opened a new tab and it came up blank as I wanted.

Everything seemed fine until late this morning, when I opened a new tab in Firefox and it was full of recently visited pages again. This was not how it was yesterday morning. Magicure has never yet failed to restore my computer to its exact state on the date I roll back to. So what the heck is up with Firefox or my computer and how do I get it back to normal?

3 Responses to “Something’s messed up Firefox”