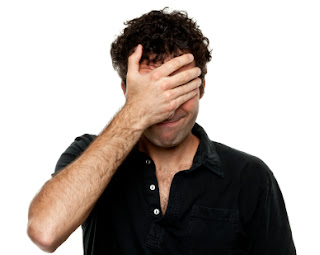 Good Sunday evening to everyone, have you ever been blindsided by something? In the past when  blindsided most if not all the time it was not been a good thing. Well I am here to tell you that I was blindsided and it was a GOOD THING!  Here in Ontario spring has arrived very very early the past few weeks the temperatures have been around 19C. The norms are around 3C and at night down in the negatives. This weekend it was great 23C lots of sun and blue skies this was a nice blindsiding. So why is my post topic "shame on me"? Here is the the math..........
Early spring+great weather=yard work, house cleaning, garden prep and blah blah blah and therefore it's > (greater than) ham radio which = shame on me! I have not had really any time for radio!

It's not to say that here at VE3WDM there has been a total drought of radio time. My plans over the winter were to get my Elecraft K2 setup for portable operation. Which was coming along right on schedule but now the radio bug is bitting as the great weather is here, I have to hurry things along. It was my decision last year to not order the Elecracft KX3 but to use my K2 for going out and about. Here is what had  to be done to make this happen. Remove the KPA 100 option from my radio and remote mount it in combination with the KAT100 antenna tuner. That has been done and it works great. I now want to add battery power to the
K2 and that is done with Elecraf'ts KB2T internal battery kit. I also wanted to add an internal antenna tuner that is done with the Elecraft's  KAT2 antenna tuner. This sets up the Elecraft K2 along with Palm Radio's mini paddle. The antennas are the Miracle whip or space permitting a wire dipole. When in the car (stationary mobile) mono band whip antennas. This week my time will be spent (I hope) to complete the KAT2 antenna tuner which really just involves toroid winding and mounting. Then the internal battery will be installed and then GAME ON!!!