You might remember that before Christmas, I missed the opportunity to try receiving some SSTV pictures from the ISS. Although I missed it, I took the chance to get the SSTV program working with the FT-8900.

At the end of last week, I learned that there would be some more SSTV activity from the space station, so was keen to try it out.

It worked really well. Some images were better than others and others were better than I expected them to be. A real surprise was a surprisingly good decode from a pass when the ISS was a modest 1 degree over the horizon.

The best images were from high elevation passes though. As ever the gear was simple, V2000 vertical, FT-8900 and MMSSTV on the PC. 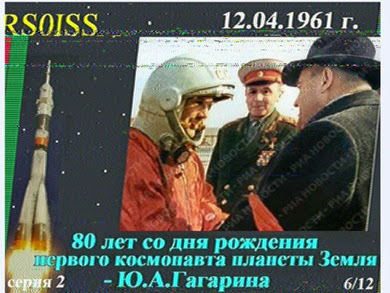 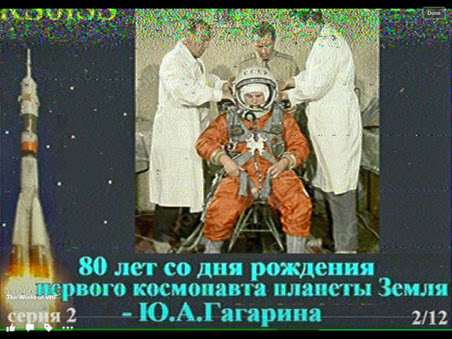