It was a very unseasonably warm day today in Central NJ. I took advantage of temperatures in the mid 70s, and headed out to a park near work during my lunch break. North Branch Park is all of about five minutes away. 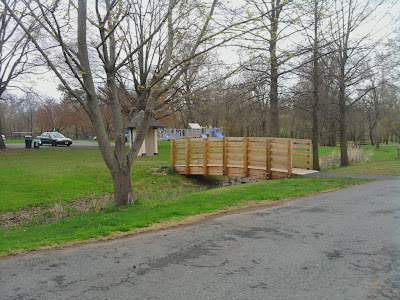 I decided to use the Buddistick on the mag mount on top of the Jeep, so set up was a snap. After getting to the park, I was on the air within just a few minutes. There was a ton of activity towards the low end of 20 Meters, but it was all contest traffic. I probably could have worked a few DX stations, but I didn’t know the exchange, so I headed towards the QRP watering hole instead.

There, I ran into Martin KØBXB in Burlington, WI. We had a short QSO as I didn’t have a lot of time. It was very pleasant however. Martin was 579 into NJ and I received a 539 in return. Martin was using his IC-7000 at 5 Watts into a G5RV.

Later on, back in the building, I saw that Martin is quite the accomplished Ham. He builds, he experiments, and he was the winner of the May 2012 QST Cover Plaque Award. 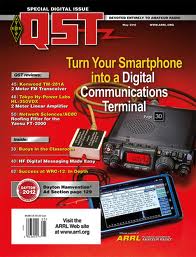 So it just goes to show, you never know who you’re going to run into when you turn on the rig! In addition to learning more about Martin, I did a little research on his town of Burlington, WI. It’s an old town that was settled somewhere around 1835 by the sons of some Revolutionary War soldiers. Burlington is nicknamed “Chocolate City, USA” because of the Nestle chocolate factory that is located there (pssst …… don’t tell the folks in Hershey, PA ……. OK?).  Burlington was also the home of a lot of notable and famous people. But one in particular, caught my eye.  Burlington, WI once was “home” to Gregory Itzin. If you’re a fan of the TV series “24” then you know Mr. Itzin better as President Charles Logan – unfortunately, not one of the good guys. 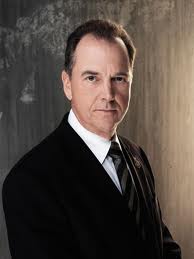 But getting back to the topic of QRPTTF practice, I wanted to share with you all how I carry my portable QRP equipment out and about.  My KX3 is my pride and joy, so I want to protect it as best possible. A tip o’ the QRP hat to TJ WØEA for recommending the Lowe Pro Traveler 150.  We’re having thunderstorms tonight, and I’m off the air, so I made a little video:

Hope you enjoy it – I’m certainly no WGØAT or K6BBQ, but you’ll get the idea.

One Response to “QRPTTF Practice”