Sometimes I wonder if that’s truly my problem, or if I just have too many irons in the fire.  I don’t LIKE to put things off – it’s just that sometimes I am forced to because something else comes up that has to be dealt with NOW. Then I lose my place and that’s how things go by the wayside for me. Maybe I need to take courses in multi-tasking – do they offer those?  😉

Marianne had no idea what to get me, so I made it simple for her. I made it super simple for her!  I ordered a set of SideKX cover plates for my “portable” KX3, the one I take to work with me everyday, and I had them sent here to the house to her attention. I installed them today (super easy!) and instead of sticking my KX3 inside a ziploc bag inside my LowePro bag, it is now protected by the SideKX.

The KX3 before surgery: 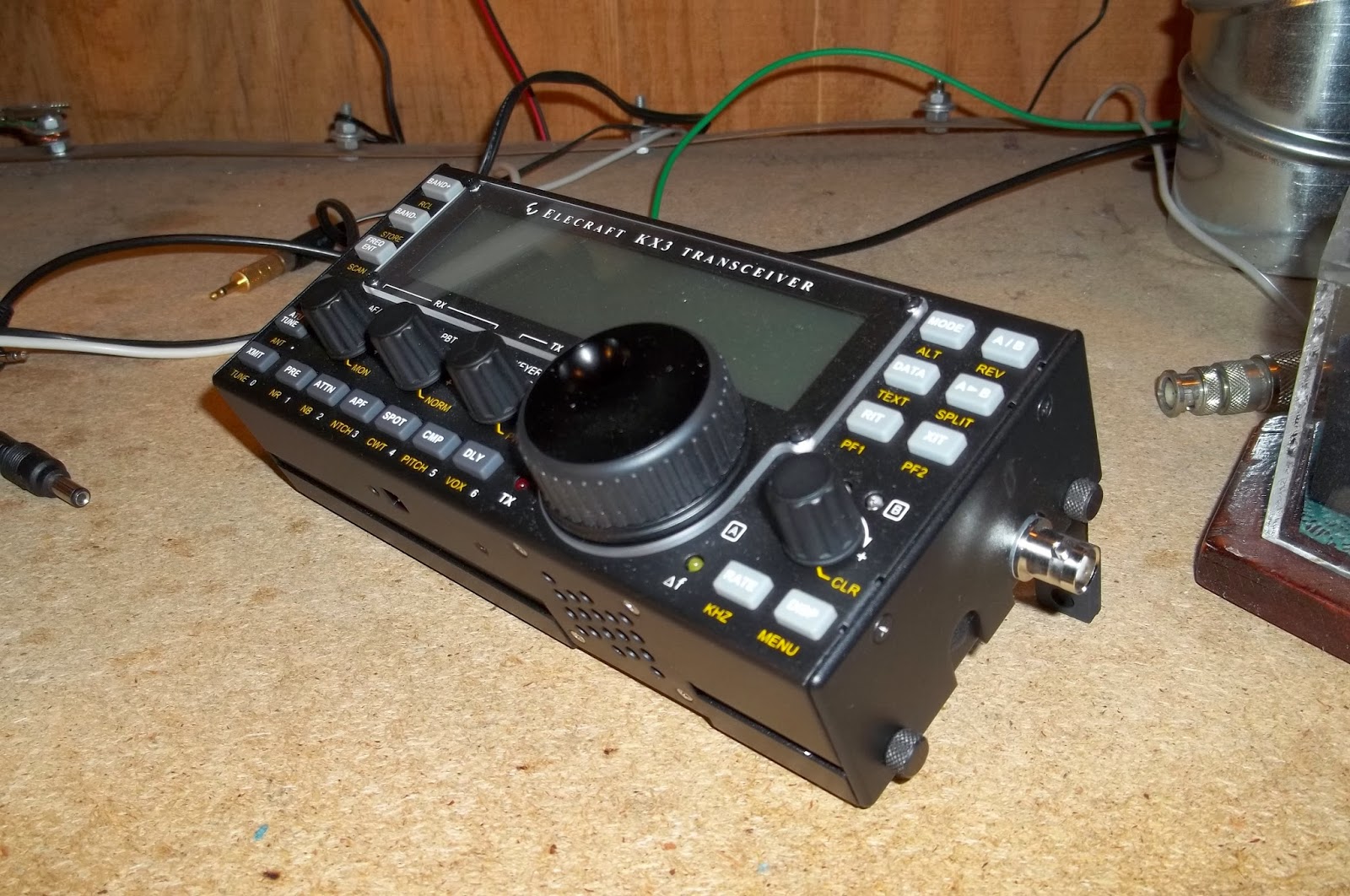 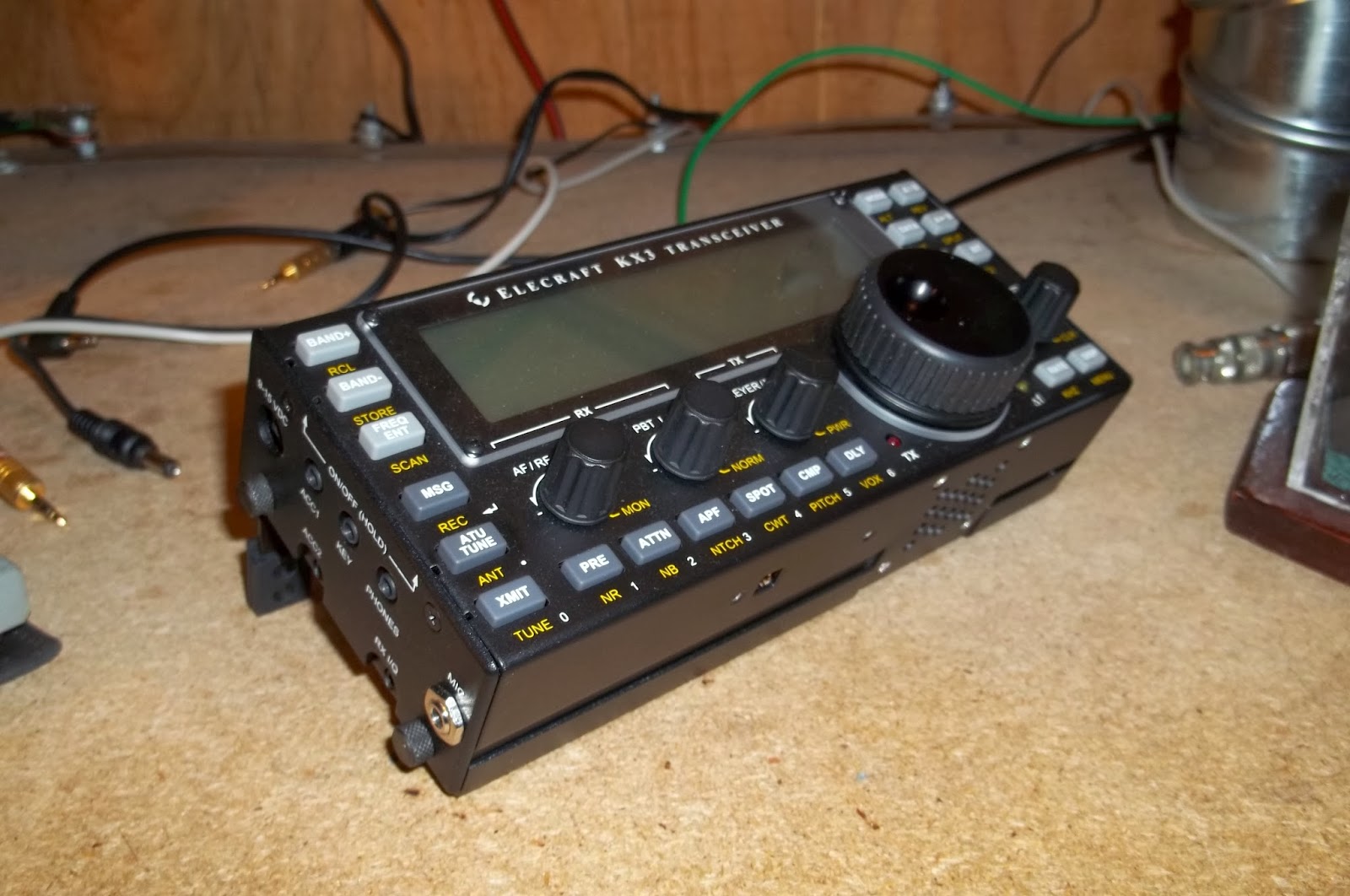 And the KX3 after surgery – now fully protected: 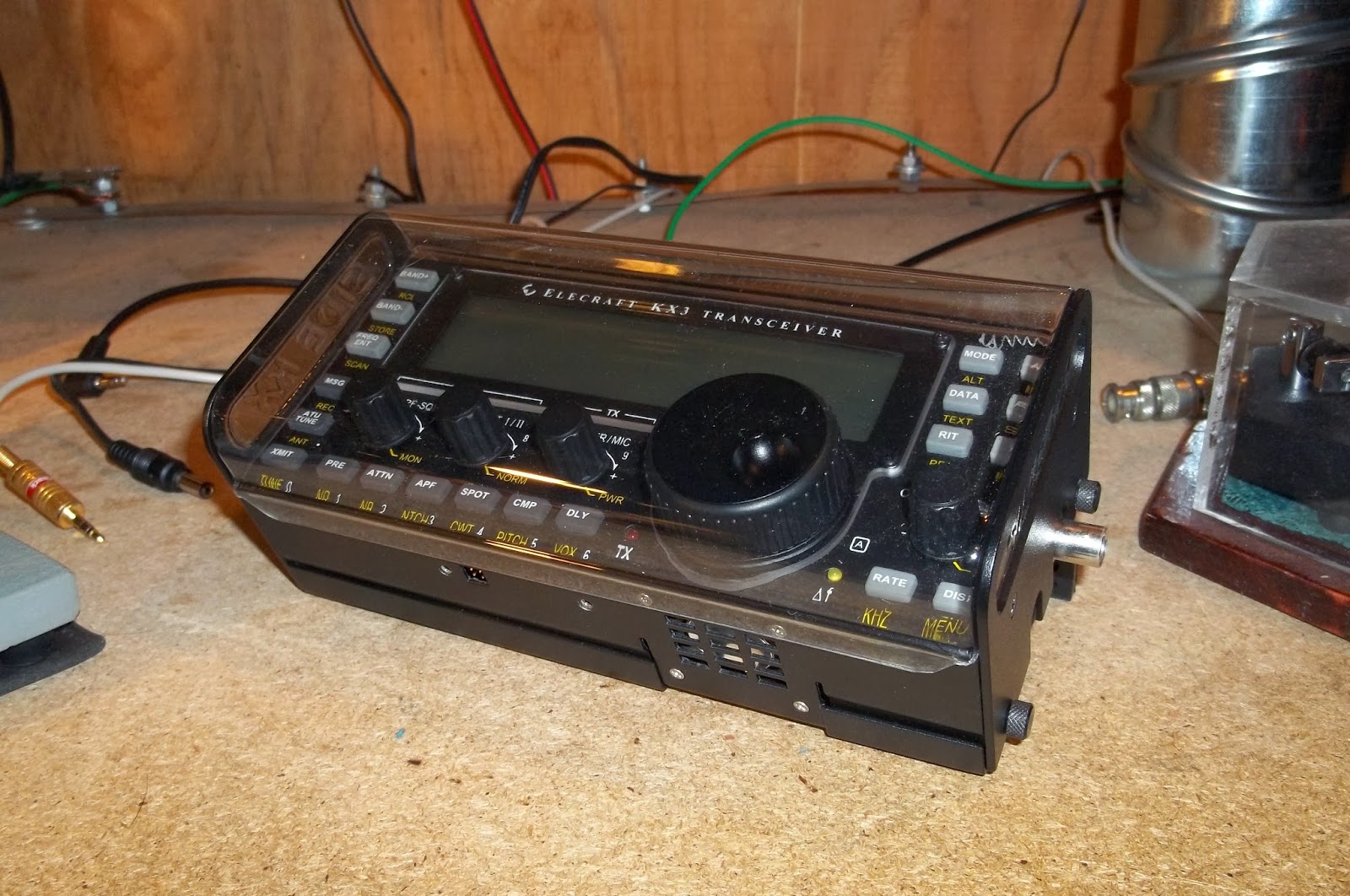 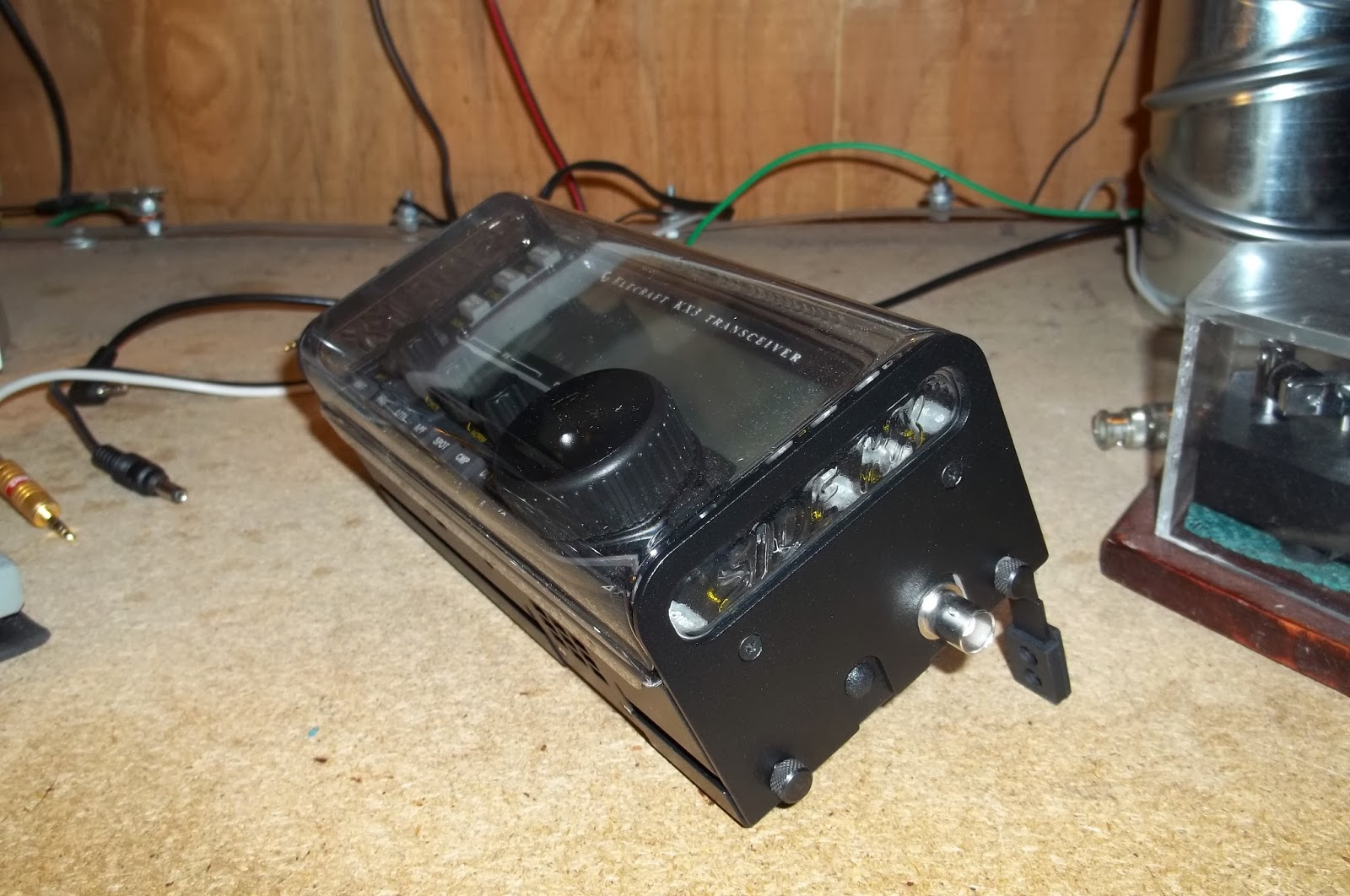 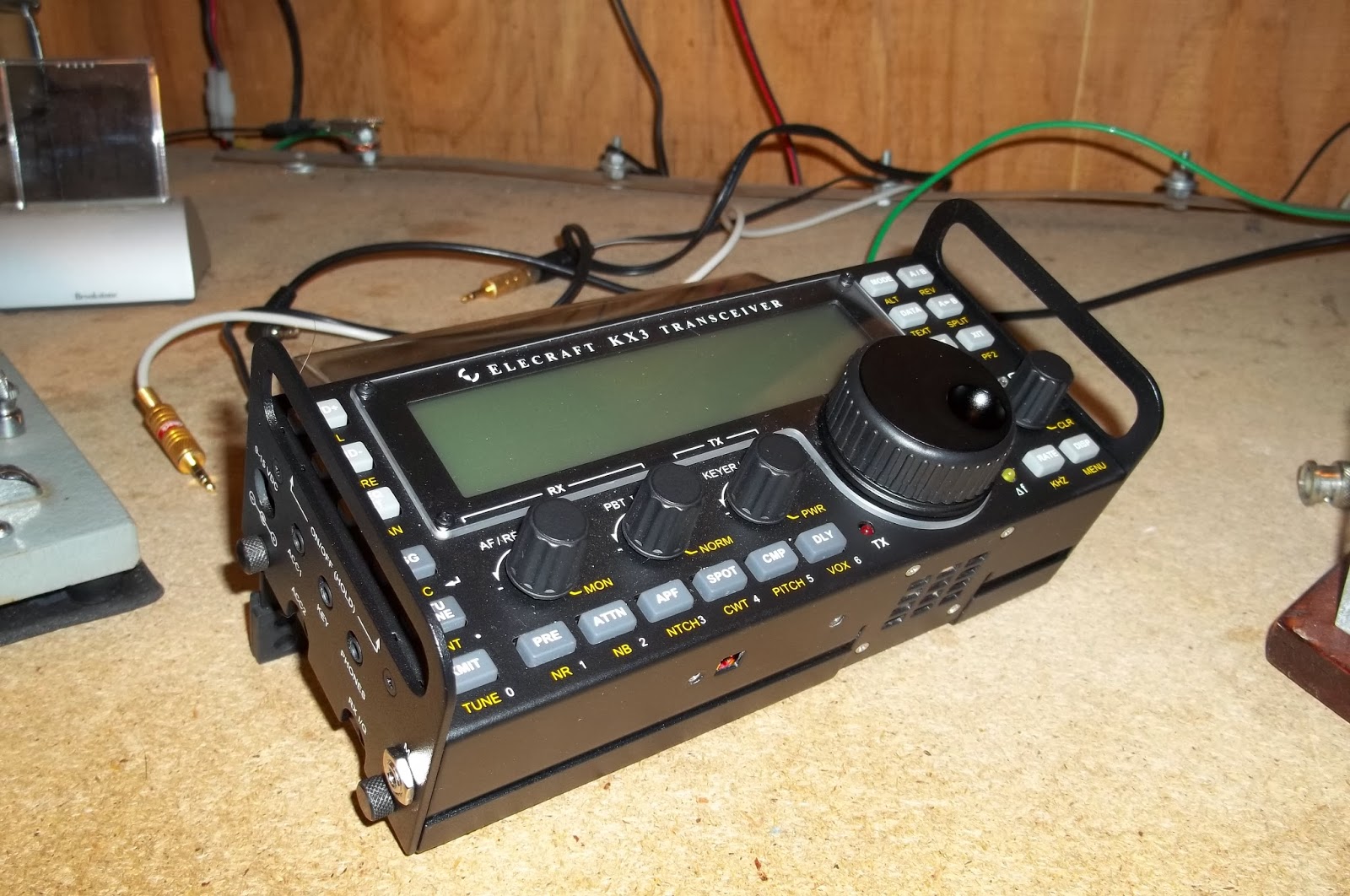 The silkscreening on the SideKX plates is virtually identical to the silkscreening on the original Elecraft side plates.  It would take an expert with a lot keener eye than mine to be able to see any differences.  The price was very reasonale for the extra protection that you get. Of course, I had to put the radio on the air after its operation, just to make sure I didn’t screw anything up.  A couple of quick NAQP contacts on 20 Meters confirmed that I hadn’t!

Oh, one other thing that I got to see today.  At this morning’s VE session that I attended and helped at, fellow Volunteer Examiner Bob KB2VMG brought along his KXPA100 that had just arrived yesterday.  He ordered his as a pre-built unit in June.  I ordered mine as a kit in October.  I was hoping to have mine by the end of January, but if Bob just got his, which he ordered four months earlier than I did, I am now hoping to see mine by Easter.  Anyway, I got to see one live and up close and personal and got to drool for a little while! 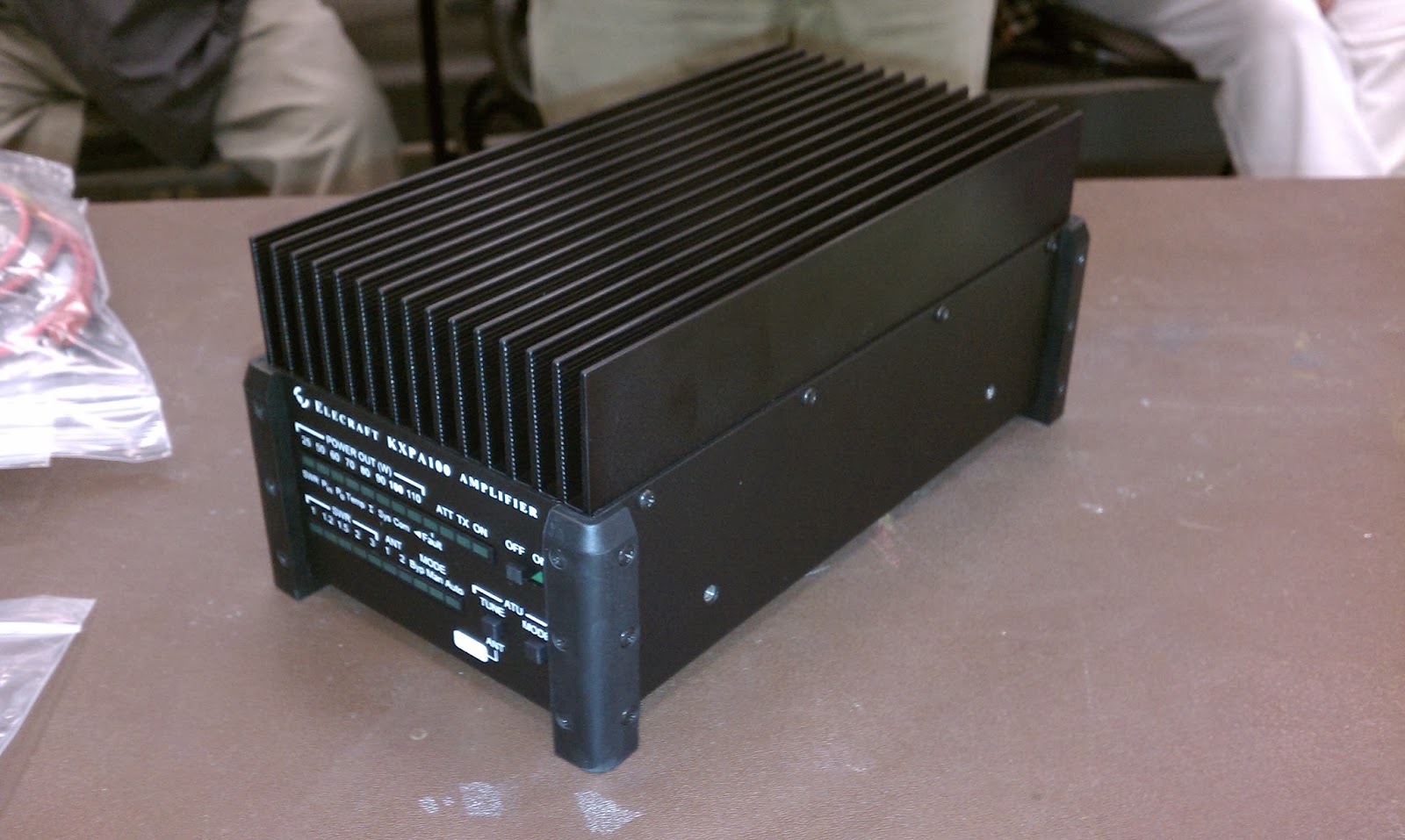 One Response to “Procrastination”