I had previously commented on the how most of the handheld radios are adopting SMA connectors instead of BNC connectors. See Say Goodbye to the BNC. For example, the Yaesu FT-60 uses a female SMA connector for the antenna connection. I’d say this is the standard approach for the amateur radio market. 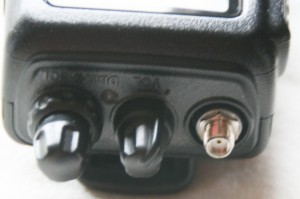 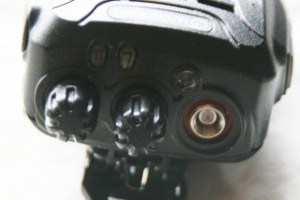 Many hams will want to adapt these SMA connectors back to the good old BNC, to connect to existing BNC connectors or HT antennas. I had commented that these adapters are mechanically weak but recently I have come across some more sturdy adapters. 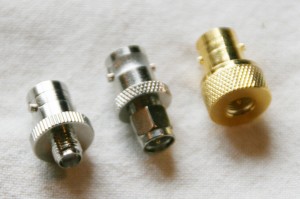 The adapter on the left is available from Import Communications. The other two adapters came from Affordable Radio.

I have just started to use these more capable adapters so I am not sure how reliable they are in regular use. In any case, it makes sense to be careful to minimize the strain on any radio connector.

2 Responses to “Part II: Say Goodbye to the BNC”