Not a great day, but a better evening

My lunch time QRP session was the pits.  I didn’t work anyone and I kept getting jumpy SWRs.  The KX3 kept wanting to re-tune and I couldn’t get a decent SWR on 15 Meters, which had never been a problem until today.  Last night, I re-soldered the connections to my magmount as the shield connection snapped.  I brought the base in last night, cleaned everything up and re-soldered the wires to new connectors.  When I reassembled the pieces, I thought I had screwed everything down tight.  But when I took the Buddistick apart today at the end of my lunch time session, the threaded stud part of the magmount, that the radiator screws into, was turning pretty freely. Obviously, I didn’t tighten things as well as I had thought. I took care of THAT this evening with the help of two good Craftsmen Hex Grip wrenches.  Tomorrow should be better. Even if I don’t end up working anyone, the KX3 should be a happier camper than it was today.

Tonight however, was a different story. I worked W1AW/7 in WY and W1AW/0 in MO on 30 Meters, back to back. Then I hopped on over to 15 Meters just in time for the grayline to give me a hand.  Although I used QRO power (75 Watts), I was able to snare two good ones – E51KJW, South Cook Island and FW5JJ, Wallis and Futuna Islands.  I had to work FW5JJ twice, as the first time he had me in his log as “W2LO”. Big time dilemma. At that point, what do you do?  I knew he had me wrong, but I didn’t want to call again right away, so I went and worked E51KJW who got my call right the first time. After working Nakayama, I thought I’d give FW5JJ a second shot. I was worried that I would get the dreaded “WRKD B4”, but this time he heard me correctly and I clearly heard “W2LJ” this time. Two new DXCC entities in the log – Booyah! 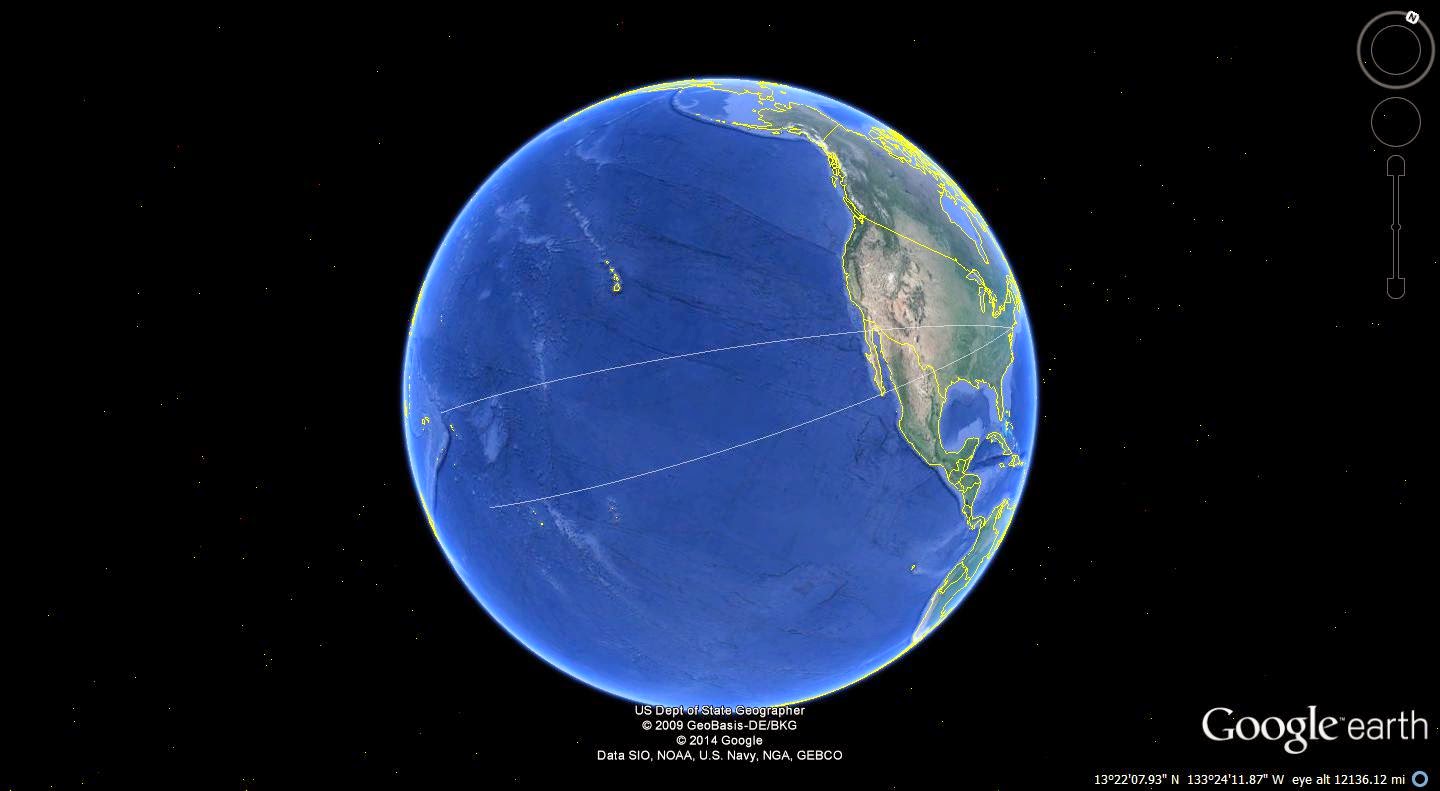 Going to shut the rig down now and head upstairs to watch “The World Wars” series that is running on The History Channel.  I’ve been watching it since Monday night. So far it’s been a very good documentary assessing how World War II was really just a continuation of World War I. And although I always considered myself pretty familar with the histories of both wars, there have been some new tidbits of information that were new to me, which is always fun.

One Response to “Not a great day, but a better evening”