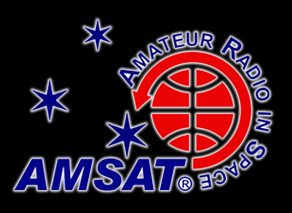 Congratulations to AMSAT for the successful launch and initial deployment of the Fox-1A amateur radio satellite.This bird has been designated AO-85 and has an FM transponder on board (435.180 MHz uplink, 145.980 MHz downlink).

I have not heard or worked this satellite yet but early reports indicate that it has a strong signal on the downlink. So start out by trying to hear the bird on 145.980 MHz. To find out when it will be overhead, use the AMSAT pass prediction page or your favorite satellite tracking software.

Download the Special Issue of the AMSAT Journal to get the full story.