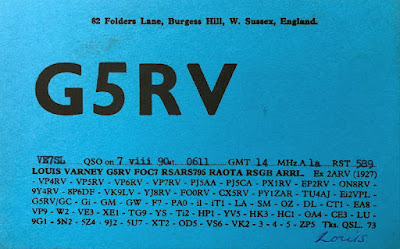 Most of my blog readers know how much I love QSLs ... real paper ones that is. In fact the lure of collecting cards was one of the main things that hooked me on radio as a pre-teen SWL!

All of the important QSLs from last winter’s 160m DX season have finally arrived along with cards for the new ones worked during this summer’s Sporadic E season on 6m … plus some other cards of interest.

Both seasons provided some good DX opportunities and several new DXCC entities were added to my totals. In fact the new countries worked this summer on the magic band finally gave me 100 confirmed for DXCC after being on the band since Cycle 20! This summer was probably the best I’ve ever seen in terms of long haul propagation to Europe and Japan. Sadly almost all of the activity is on FT8 even though signals were usually more than strong enough for CW (and sometimes SSB) modes. Hopefully the band will once again see more of these traditional modes as the solar cycle progresses. 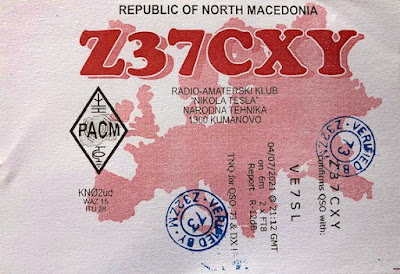 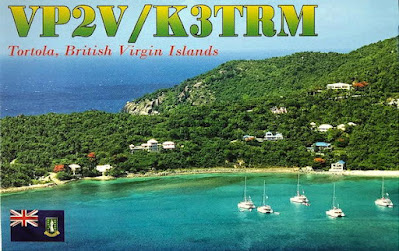 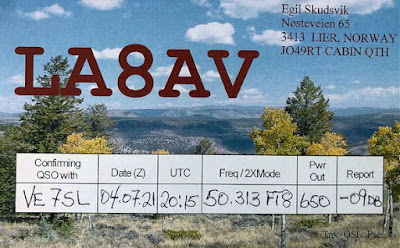 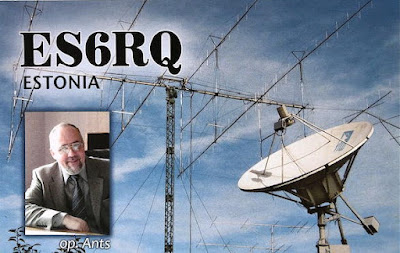 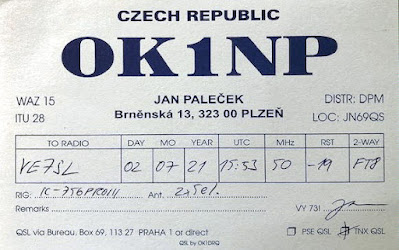 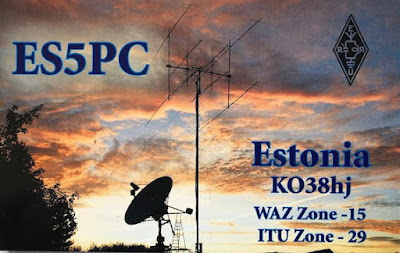 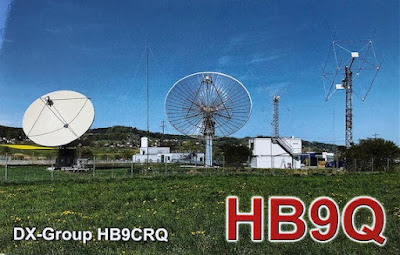 The Top Band season was highlighted with a nice three-week period of exceptionally good propagation to many parts of Europe and regions beyond. Four new DXCC countries were added to my total bringing my 160m DXCC  to 163 confirmed. 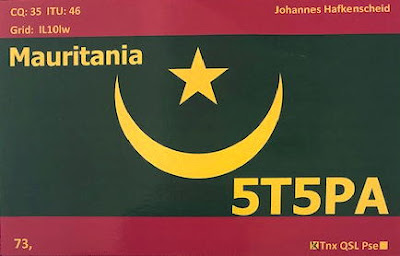 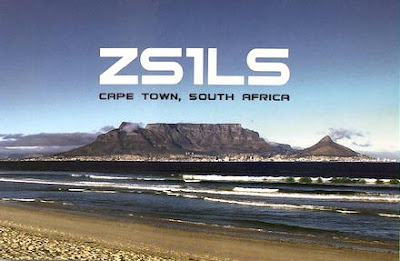 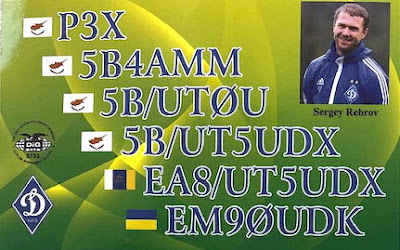 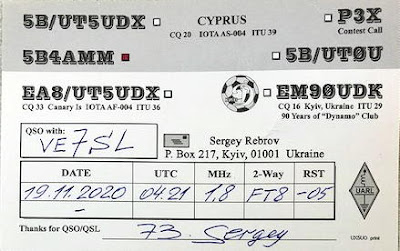 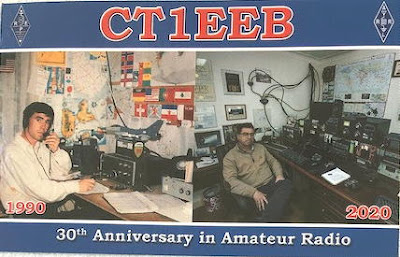 Some additional 630m band wallpaper also arrived over the summer from Arliss, W7XU. In mid-April, well-past the prime DX season, he ventured from his normal QTH in South Dakota to become W7XU/5 in Louisiana. I never in the world expected to even hear his small portable campground station let alone work him, but his signal was truly outstanding and we worked very quickly. Arliss gave me state #38 on 630m. We worked each other a few months later but this time on 2m during the August Perseids meteor shower when he was back at home in South Dakota. 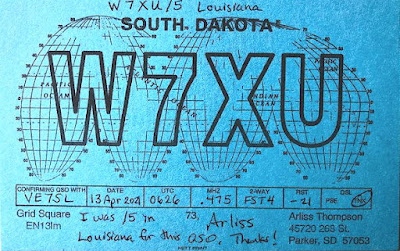 The evening of July 15th produced a rarity for VE7 land … a short Sporadic E opening to California on 2m.

Four stations in and around the San Francisco region were worked with several of the signals being exceptionally strong, often the case on 2m Es. 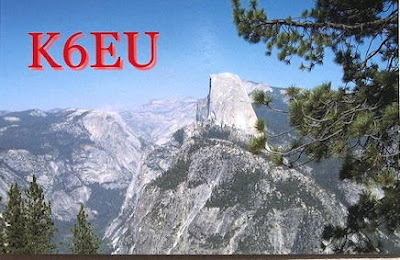 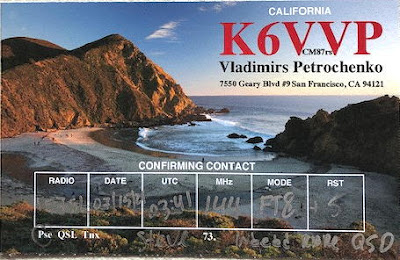 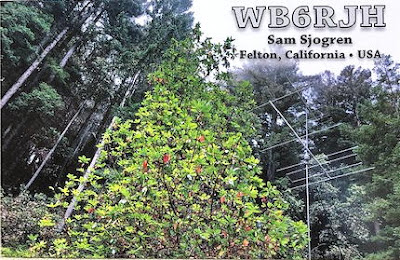 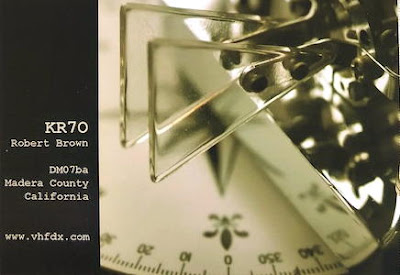 And lastly, all 50 cards for last winter’s 40m Worked All States project were gathered over the summer months. All contacts were made using my homebrewed 1-tube Neophyte regen along with its matching 1-tube crystal oscillator. 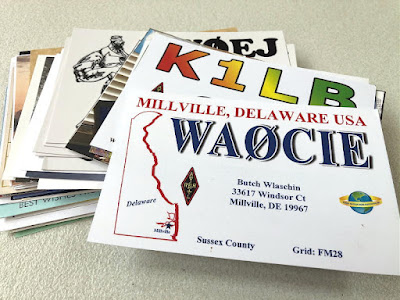 I’ve now parked the pair on 3560 for the winter while I attempt to repeat the challenge of working and confirming all 50 states. With 7 so far, I’m looking for 43 more! If you can help out with a listen (I’m on most evenings) or with a sked, I’d love to work you on 80m with the 1-tubers.

Did I mention that I really love QSLs?

3 Responses to “My Summer QSL Mailbox”