First off were some 40-pin male pc board breadboard header strips, standard spacing. These will come in handy for making connections to both pc boards or to perfboard. At a cost of ~8 cents per strip and free delivery, hard to beat. 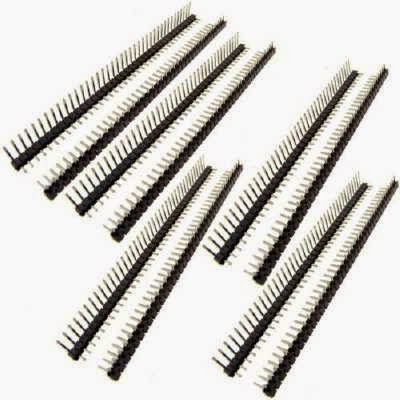 Next were some 2-pin screw terminal block connectors ... nice for a finished-look on a pc board or perfboard power connection. These came in at ~12 cents per connector. 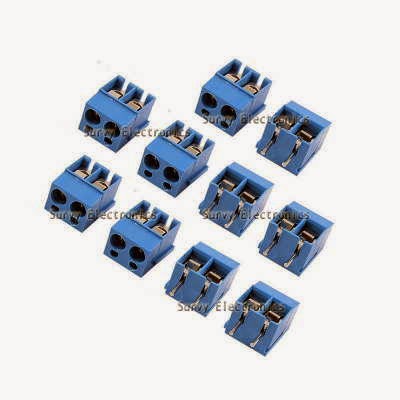 The third item I had ordered was a small pre-built LM317 regulator board as I hate building these and they do come in handy. 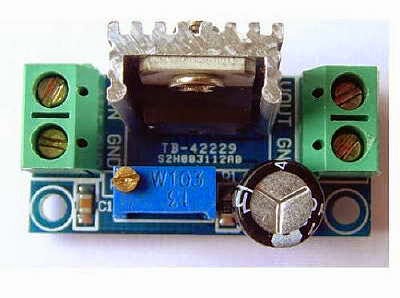 However, this was not what I received (a first!). Instead I received a similar-looking AF amplifier board. It is easy to see why they might get easily mixed up by someone quickly throwing orders together for shipping. The AF board was about twice the cost of the $1.43 LM317 board and I can probably use at least one of them in my next lightwave receiver project. 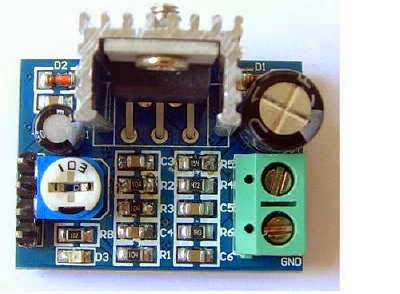 A final item was ordered, from the U.K., some 250 solder lugs for just under 6-cents each, including shipping. 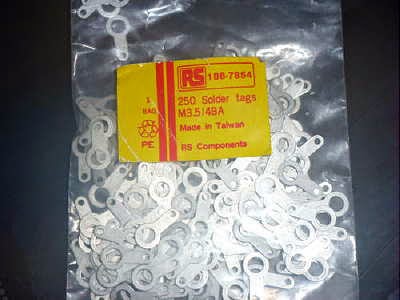 These are becoming very pricey domestically and are even difficult to find at a good price on e-Bay. With the Canadian dollar taking a big hit lately, bargains are even harder to find ... but I think I did OK.