Maplin the end or is it?

31 December 2018 | by Steve G1KQH  |  Share |  Tweet |  Leave a Comment (0)
2018 was one of the coldest Winters we have had for many years in the UK, followed by one of the hottest Summers, that brought out our shorts, burnt up our lawns, and farmers were talking up the price of food because the drought had caused the yield to fail, so they said anyway? But the crisis wasn't just down to the weather, the high street was under attack from changing times! Expensive rents, high business rates, the new living wage hike and shoppers that were migrating in droves to the Internet, that were being blamed for causing the end of famous names to quit the towns and cities and made to go bust. Getting caught up in all this mess was MAPLIN the last electronic major retailer of electronic components, gizzmos, electronic toys and computer components, on the high street. Stores were mainly confined to big retail parks, after they had embarked on a rapid expansion program in the late 1990's. 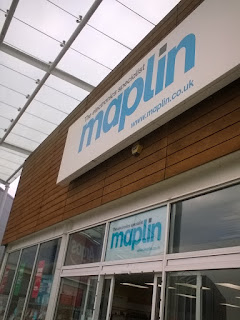 I had caught a smell of Maplin's demise for quite a number of years before the rumour had ever hit the fan. Everytime I had gone into a store, I kept asking myself how were they surviving, as very few customers could be seen in the stores when I had made a visit? Maybe they did well at weekends, Christmas and holiday time, but every visit I had made hardly a soul was seen? I have to admit, Maplin never filled me with much enthusiasm either, they were expensive! I never really bought much from them, but they were handy, if I was in the area and just short of one component to finish a project one had been itching to get going quick! 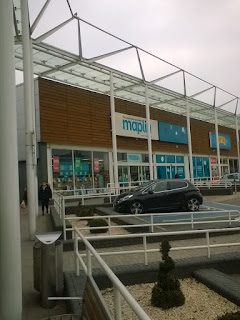 This one was the well presented store I visited at Walsall, West Midlands in early February. But already there was a sign something was not quite right, shelves were begining to look empty and not being refilled, the rumour was already in the air. 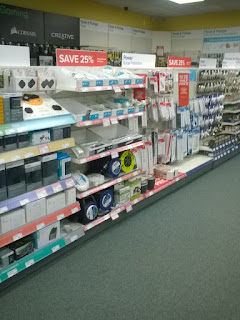 By the end of February the game was up, Maplin was surrendering, the receivers were called in to try and save jobs and stores. How did they get it all so wrong? Whatever Maplin was doing, was already being done, by the likes of RS and CPC for next day component delivery, or if you were the small constructor willing to wait a couple of weeks an abundance supply can be had from Ebay and Chinese sellers and the likes of Banggood. 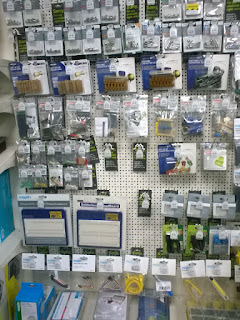 Store closurer came quite rapid, nothing could be done to save over 200 stores and all the jobs that went with them, the shutters were finally brought down on the whole operation by the end of July 2018 all was closed, or was it? 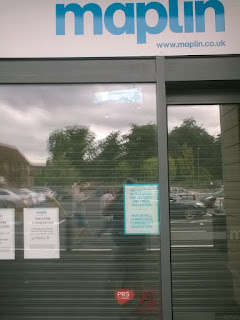 Out of the ashes the name survives and has been bought by Dragons Den Tycoon Pete Jones, already the Website is getting ready to run again  and the name is alive once more here: Maplin!  What will 2019 bring? A Happy New Year to you all.
Steve, G1KQH, is a regular contributor to AmateurRadio.com and writes from England. Contact him at [email protected].