that “Men from the planet Earth first set foot upon the moon, July 1969 A.D.  We came in peace for all mankind.” 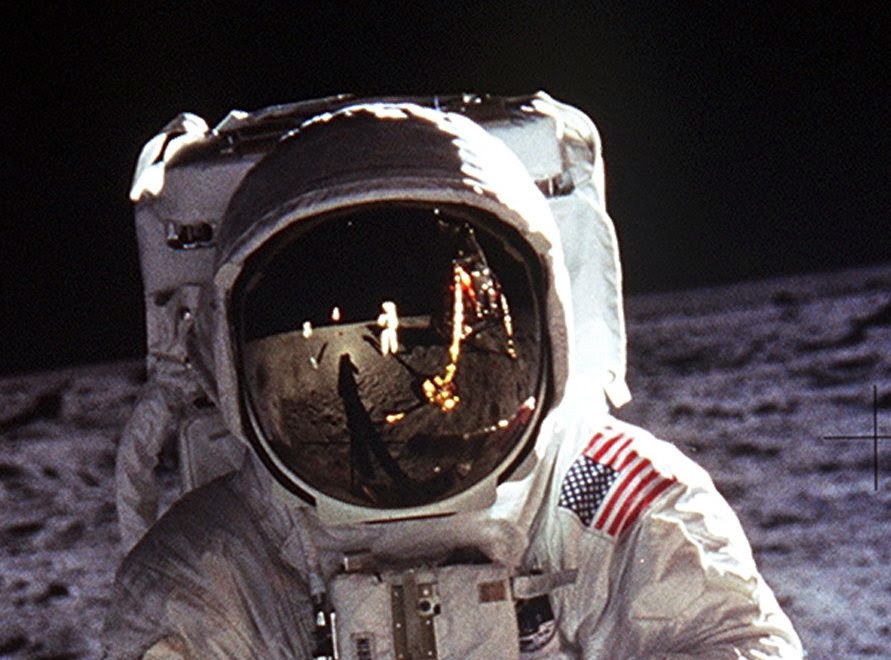 I was 12 years old and was obsessed with anything that had to do with the manned spaceflight program. Some of the earliest TV memories that I have included the launches of Alan Shepard and John Glenn during the Project Mercury days. As young as I was, I don’t think I missed a second of any live television coverage of Project Gemini (that didn’t occur while school was in session, that is!). My sister and I dutifully wrote to NASA requesting any free “NASA Facts” literature that they would send us. And they sent us plenty! I think I built every Revell model that there was that had anything to do with manned spaceflight,

On July 20th, 1969 my family and I were glued to the TV the entire day.  I believe it was just around 4:00 PM when we heard those famous words, “Houston, Tranquility Base here. The Eagle has landed.”  Walter Cronkite and Wally Schirra were the commentators. I had watched them so much that they felt like part of the family. I remember Walter removing his glasses and uttering “Wow!” when those famous words were relayed, finally announcing that men had successfully landed on the lunar surface.

Fast forward to that evening. 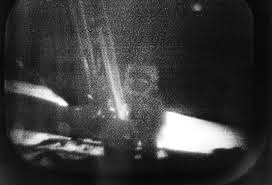 After a sufficient amount of pleading. my parents let me stay up past my bedtime in order to watch the first live TV from the moon.  When Neil Armstrong pulled the cord that lowered the panel from the side of the LM, revealing the TV camera, we witnessed grainy, ghost like and upside down images from the moon. Someone at NASA quickly inverted the picture and we were able to clearly see the first human being take a fledgling step on celestial body that was not the Earth.  For the next couple of hours, we sat before the TV and we didn’t go to sleep until Neil and Buzz had climbed back up into Eagle and had safely closed the hatch.

That was a wondrous time to be alive. To watch history being made – good history being made, is a wonderful thing.  The national will to explore space may have died somewhat with the conclusion of Project Apollo, but countless youngsters learned that it really IS possible to dream big dreams, and to do great and wondrous things.  All you have to do is have the will and ambition to get them done. 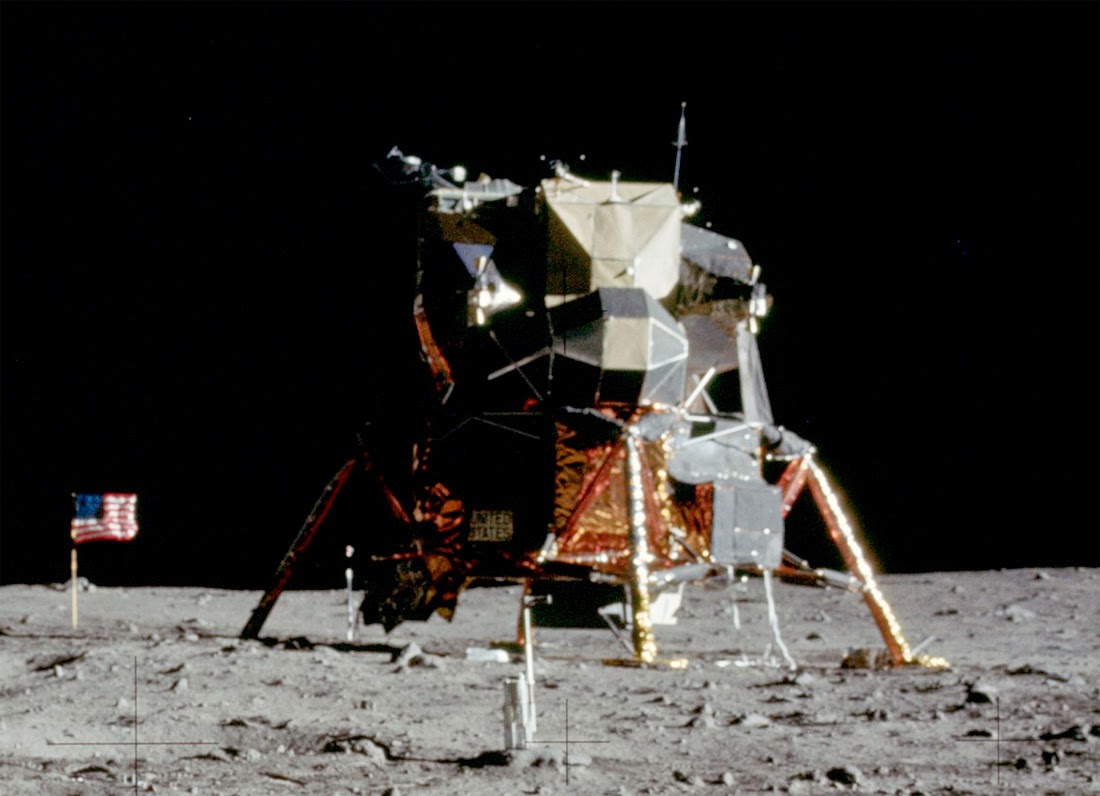 Earlier this afternoon I worked WA3NAN , the Goddard Spaceflight Amateur Radio Club station in Greenbelt MD, on 40 Meters Sideband (I know, I know!), in order to work one of the few Apollo 11 Special Event Stations that was on the air this weekend. I tried working N4A and N4R in Alabama, but it seemed like neither 20 or 40 Meters were allowing my signal the hop it needed to get the job done.