CQ CQ CQ from a beach using a Baofeng

3 November 2016 | by Steve G1KQH  |  Share |  Tweet |  Leave a Comment (0)
Last week we took our late holiday to North West Wales (GW land), of course I had packed a Baofeng UV-82 at the side of my toothbrush.  Most of the week when we had been around, I had not heard much break the squelch while the rig had been left switched on and left on the table inside our caravan. 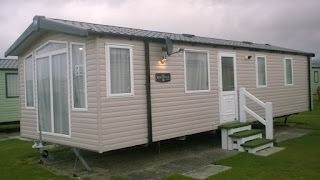 Later on in the week getting a bit bored, I decided to take the Baofeng down on the beach. 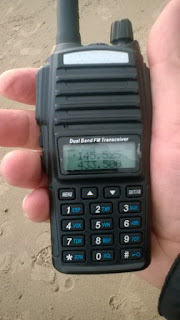 Our temporary QTH was situated mid way on the Cambrian coast, making it ideal for contacts over to the North (Abersoch and Cricceth area), and to the South of the bay which lies the seaside town of Barmouth. 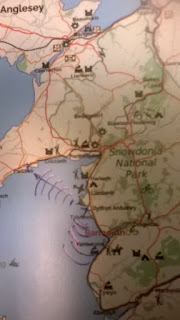 I must admit after nearly a week of hearing nothing but noise on 2m I wasn't too hopeful of hearing anything. 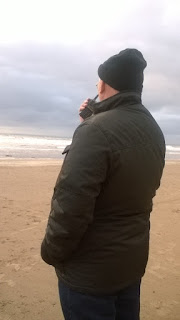 But the first CQ I put out, straight away an instant reply! MW0RHD came back and give me a 5/5 reporting wind noise on top of my modulation, however we managed to exchange names and QTH's,  he was about 6 miles NW across the bay from me as the crow flies, near the coastal town of Pwllheli, using an Icom from an homebase with an excellent take off towards the South where I was situated. 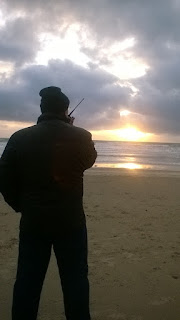 The sun was begining to set, and so was my battery,  the radio started beeping low and interupted the short QSO. I had left the radio on all week in standby mode with no thought of topping it up on the charger. 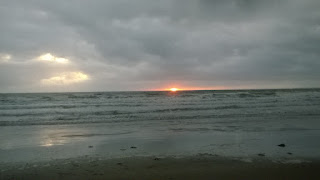 What this does prove you might not think there is any one around when the band is so quiet, so do always try a CQ. Always make sure the battery is well topped up, or better still take a spare charged pack and you won't get caught out like I did.


Steve, G1KQH, is a regular contributor to AmateurRadio.com and writes from England. Contact him at [email protected].