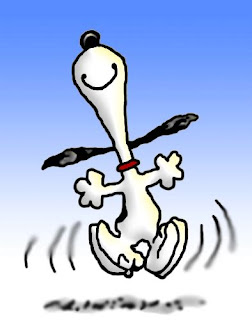 Yesterday I dabbled in the OK/OM DX CW contest for about an hour and a half. This time for some fun and interest I entered QRP level but lowered my power to just one watt. Propagation has been surprisingly nice over the past week or so and I wanted to give the new solar flux a test run. My radio is the Icom 7610 and my antenna is a slopped Endfed antenna at about 25 feet. I stayed on 20m as the radio gods seemed to be smiling on me there. I made only 10 contacts as I was not in the contest for scoring just to see how the fishing was with one watt. I was only asked for repeats regarding my exchange twice other than that the 1 watt made it through.

Because I was operating at only 1 watt I also wanted to take the loss of my SWR into account. I checked with my antenna analyzer and the CW portion on 20m my SWR was 2.3:1. According to the power loss at various SWR readings chart at 2.3:1, I was in around 15% so this took my 1 watt down to 850 milliwatts.

Below are the results of my QRPp contest efforts:

4 Responses to “Contesting at QRPp levels!”