An Island Near Venezuela 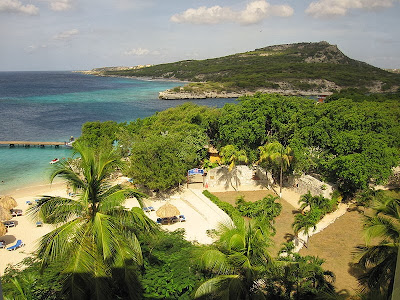 I’m amazed this station in South America hasn’t been worked more than I see on the DX Clusters. I spotted it for the second time yesterday and saw very little activity following up on the site.

As most of the islands in the Caribbean area, tourism is always a factor in their economy. In the area of “space tourism” Curacao is one of the tops in the field. 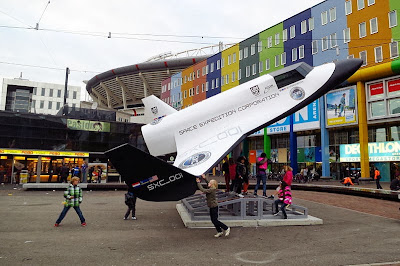 The Lynx Space Plane is an interesting concept. The pilot and “one” tourist can experience “sub orbital flight” where the stars shine steadily, the arc of the earth is below you, and you experience the feeling of weightlessness. I would imagine, also, a great place to use a handi-talkie on the VHF and the UHF bands. Expected to be viable in 2014, this “sub orbital spacecraft” will take you there for a fee of around $100,000.

Both these contacts were on the 10 meter band and pushing a 599+ signal into West Virginia.

2 Responses to “An Island Near Venezuela”