It’s a beautiful sunny day here in Central NJ, so as per my custom, I headed out to the Jeep, the KX3 and the Buddistick at lunchtime.  From the get go, it seemed very disappointing.  There wasn’t a whole heckuva a lot of DX activity. What I was hearing were stations I have worked before and you don’t want to keep pestering guys on the same bands, just to get a contact in the log.

I started calling CQ at the 20, 17 and 15 Meter QRP watering holes with no takers.  I was slightly discouraged (Momma said there’d be days like this), and was ready to pack it in and head on back to my desk, slightly early.  That’s when I decided to give 17 Meters just one extra twiddle before coming in. 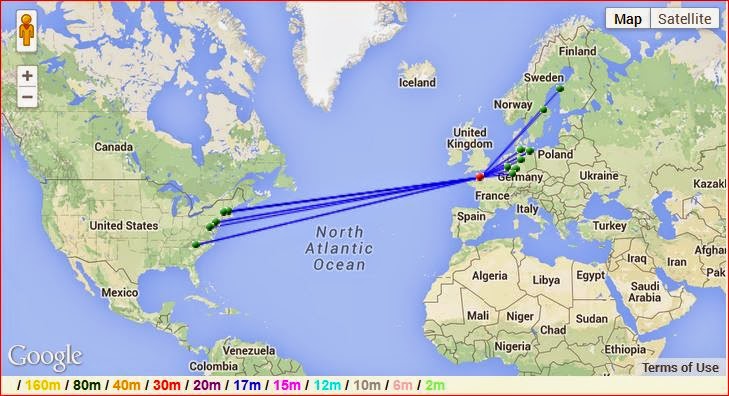 Bam!  There was TM70UTAH loud as all get out!  This is a Special Event station, commemorating the 70th anniversary of the Allied landing at Utah Beach on D-Day in 1944.  First call and they were in the books!  I have to admit, I was so excited when I heard them that I had to send my call a few extra times as I fumbled it in my eagerness to work them.  I did hear a confirmation of W2LJ come back to me and I was smiling ear to ear. Next,  just a few KHz down, I heard SP3DOF calling “CQ DX”.  One call and I was in Jerzy’s logbook. 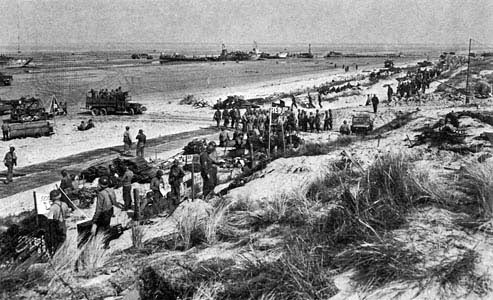 Wow! A WWII Special Event station and a Polish DX station worked within a few minutes of each other – a red letter day as far as I’m concerned.  And all this was after I was tempted to throw in the towel for the day. So it’s a good reminder (to myself included) to keep throwing that fishing line back into the water.  You never know what’s going to land on the hook. 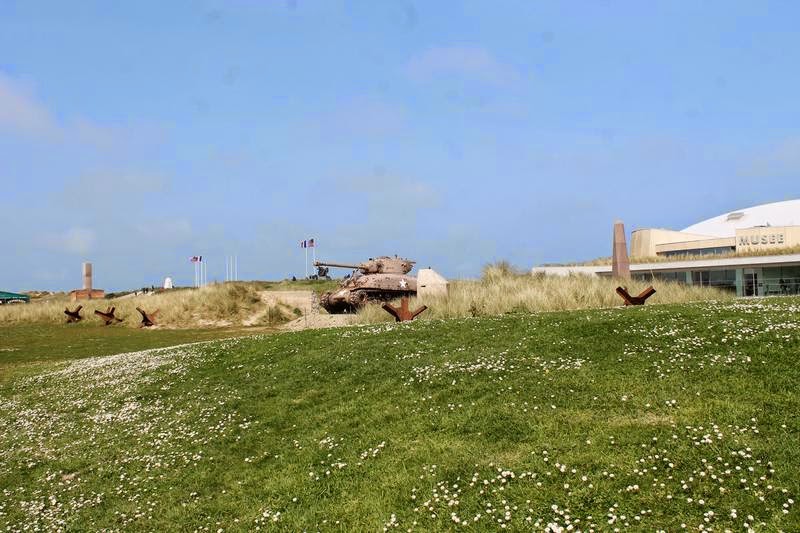 The funny thing is, that TM70UTAH wasn’t even mentioned in that ARRL article on D-Day Special Event stations that I posted from the ARRL just a few days ago.  So in addition to TM70JUN, keep an ear open for TM70UTAH. I would like to work both of them!