I went out to the car during lunchtime today.  Temperatures here in New Jersey have cooled down. It was only in the upper 40s here (about 9C), so instead of standing outside and operating from the rear hatch of the Jeep, I sat inside to keep out of the breeze.  Activity on 10 Meters seems to have gotten sparse. I still hear signals, mind you, but they are not as loud and not as “wall to wall” as they were just a few weeks ago.  I don’t know if it’s that the band has changed a bit, or perhaps the novelty of 10 Meters coming back to life has worn off. In any event, I found myself on 17 Meters today, tuning around the band to hear what I could hear.

I worked EI13CLAN, whom I worked last month on 10 Meters.  He was very strong, a very legitimate 599.

The tuning around some more, I heard XF1P calling “CQ DX UP”.  OK …….. Mexico.  But the pileup was huge …… HUGE!  I wasn’t exactly sure why. Mexico is not exactly what you’d consider to be the rarest of rare DX.  I reasoned that with a pileup that big, something that I was unaware of must be “up”.  Additionally, I  took it as a personal challenge. Could a QRP station running 5 Watts to a Buddistick possibly bust that pileup?  XF1P was 599, but just barely. There was QSB to boot. I was reasonably sure that my signal would be audible on his end, but with that pileup, would I get lost in the sauce? 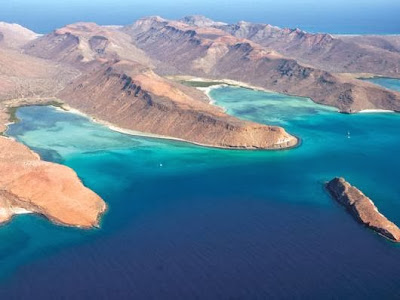 I sat there for about  20 minutes, listening and sending out my call. The KX3, with it’s Dual Watch feature, almost makes it unfair.  I was able to follow XF1P along the band as he would move slightly after answering each station, XF1P in my right earbud and the station he was working in my left earbud. It just became a matter of sensing his pattern and setting the transmit VFO just a tiny bit higher after each call. Also, I had to time the sending of my call –  not transmitting immediately, but waiting for the pileup to fade “just” enough where my call would be heard among the cacophony of all the true 599s that he must have undoubtedly been hearing.  Finally, I heard him send back “W2L?”. Wouldn’t you know it? True to form, all kinds of stations without a “W”,” 2″ or an “L” anywhere in their calls began blindly transmitting.  Not deterred,  I stayed with it and threw “W2LJ” out there just a couple of more times and was rewarded with a confirmation. 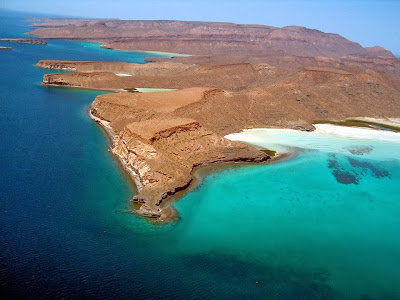 Coming back from lunch, a quick peek on the computer before resuming work informed me that XF1P is an IOTA DXpedition to Partida Island – NA-124 located in the Gulf of California off the coast of Baja, Mexico. It is an uninhabited island, so I guess that makes it rare as IOTA goes.  The pileup of IOTA devotees was intense, but I accepted the challenge with 5 Watts, took advantage of XF1P’s exceptional ears, and got through!  That’s always a good feeling. And it also goes to show, that if I can do this, then YOU can do it too. It just takes some persistence and a lot of listening.

2 Responses to “A personal challenge”