A couple of things

1) Worked a few more DX stations today during lunch. The bands were decent again.Had QSOs with TI8/AA1M in Costa Rica, LZ2HR in Bulgaria and F6ALQ in France.  The QSO with Bernard in Soissons, France was a bit more than just your typical “599 TU” DX QSO. We actually conversed a bit! Wow …. Amateur Radio is actually well suited for conversation, don’t ya know?!?  Next few days look like rain, so I probably won’t take the gear with me to work tomorrow.

2) Got skunked in the 80 Meter Fox Hunt tonight. I almost worked Ray K9XE in Illinois as he had three out of the four characters of my call sign several times.  But he stated more than a few times throughout the hunt that he had S9 noise on his end. Oh well, he tried and I tried – no fault in that.

3) The date and time are set for the 2014 NJQRP Skeeter Hunt – Sunday, August 10th. You can check either  http://www.qsl.net/w2lj/, or the Skeeter Hunt page of this blog.  The exchange is a bit different this year. Instead of RST, I decided to go with the op’s first name instead. Just trying to be a little different this year. Oh, and Skeeter numbers will be given out starting on June 21st, the First Day of Summer – so please, don’t try to sweet talk a number out of me before then, OK?

Oh, and I had a Skeeter professionally drawn for this year’s logo. Here he is: 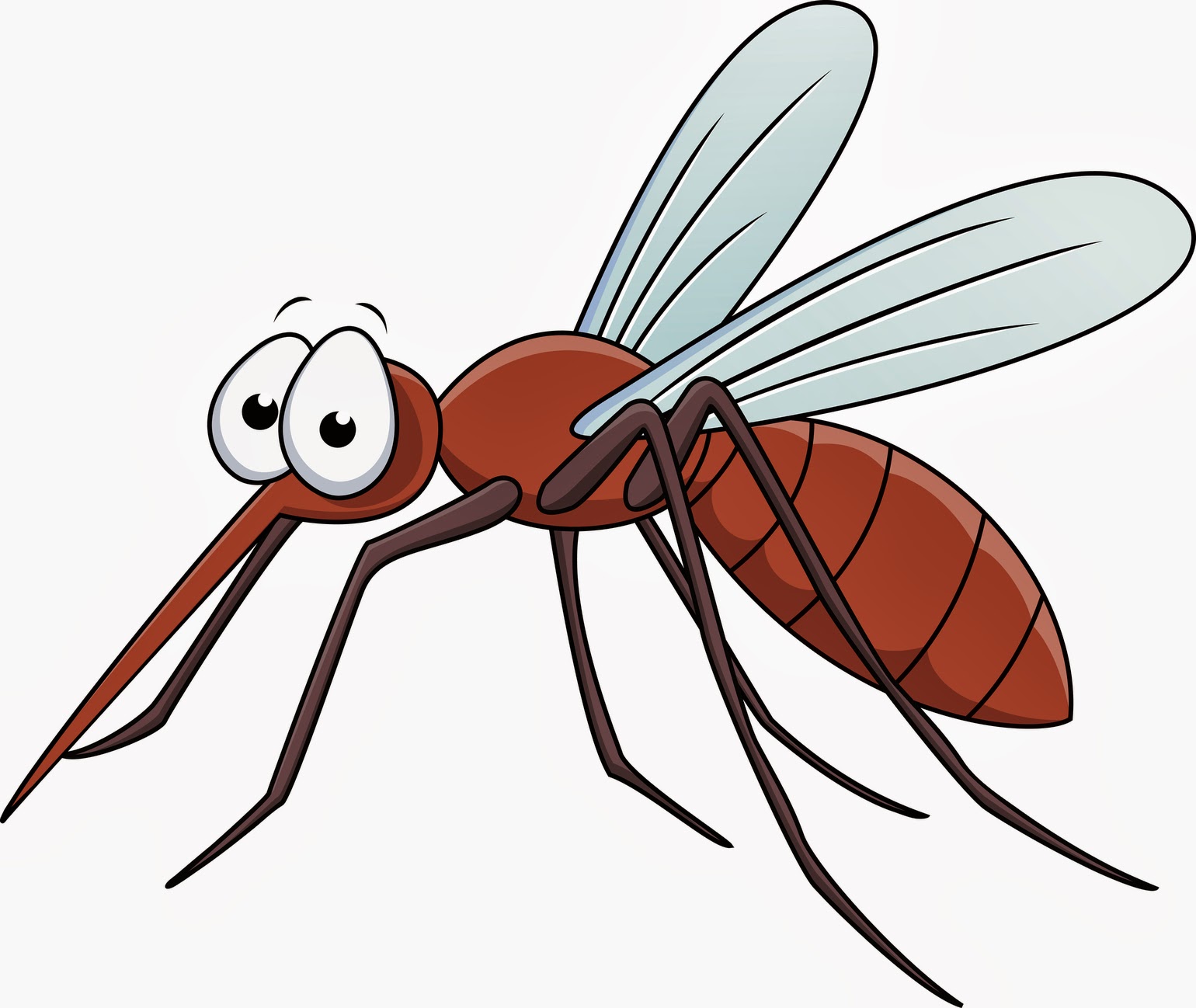