A bit of ISS packet radio

I hadn’t put the receiver on 145.825 and monitored the packet transmissions from the ISS digipeater for a while. Nice to do so over the last couple of days and see plenty of stations plotted on the map. 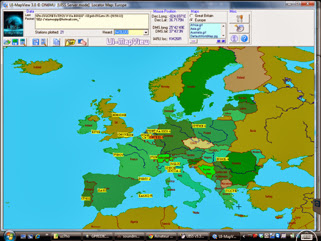