70MHz cumulative – and more SSTV from the ISS

Randomly, I was browsing through Facebook this morning and I noticed Paul G4RRA say that he was about to drive up to the site for the RSGB 70MHz cumulatives.

Although I only have the vertical available for 70MHz, I wondered what if anything I would be able to hear. Of course, having the Noble NR4SC readily available means that there is no fiddling around connecting up transverters. Which, on a sleepy Sunday morning might have been enough to to deter activity! 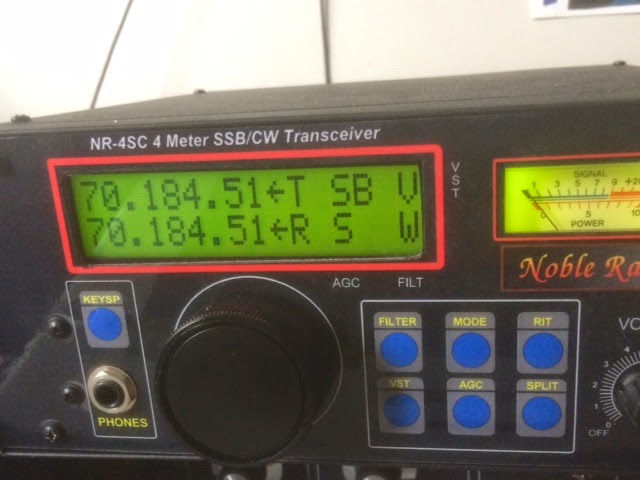 I didn’t have many expectations of working very far afield, with 10W to a vertical and the first few contacts were pretty local. However, I was very pleased to find G4TSW from Devon calling CQ on the key and we were able to complete a nice contact (although I had one of those moments of not being able to send my locator properly! The keyer on the NR4SC’s timing is just a little different to the others I have here and it takes a moment to adjust my sending to suit). What was particularly nice was that the operator at G4TSW was Paul, G4RRA!
Another nice contact was with Dave G4ASR in Herefordshire – this time on phone. The first time we’d worked on 70MHz in quite a while, I think.
So, enjoyable to find the 70MHz cumulative event – I must try and look out for them again. I remember years ago, Chris G8TFI and I won the series from Cleeve Hill in Gloucestershire.
More SSTV had been planned for the weekend from the International Space Station. Yesterday’s activity had to be cancelled, owing to the need for a spacewalk. The amateur radio transmitters are turned off whilst such activity takes place – and you can’t argue with that!
Once again, the vertical, FT8900 and MMSTV came up with some nice pictures. The high elevation passes are good, although I found a few bands of noise on the pictures as the spacecraft travelled through the null of the antenna. Some of the low angle passes worked surprisingly well, with good copy down to less that 1 degree. 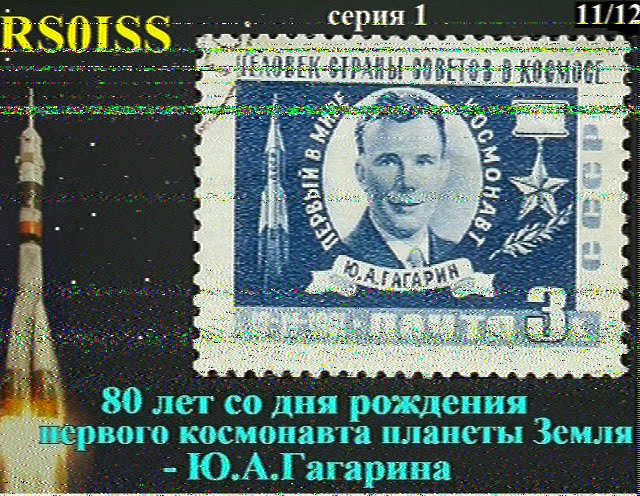 The SSTV activity from the ISS generates a huge amount of interest. I noticed some of the RTL-SDR groups on Facebook having a lot of fun decoding the pictures. Good publicity for the hobby!