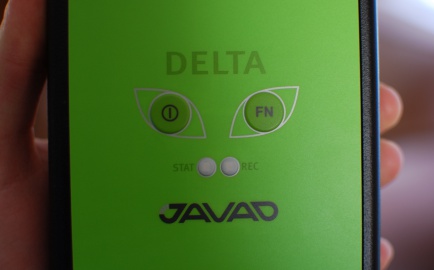 Good design by Javad, just like the arrow hidden between the ‘E’ and ‘x’ in FedEx. 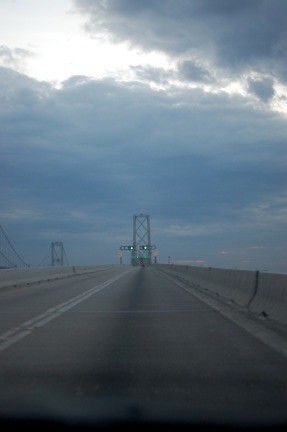 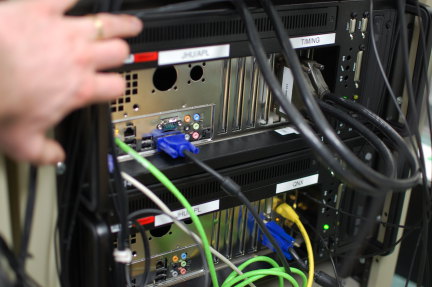 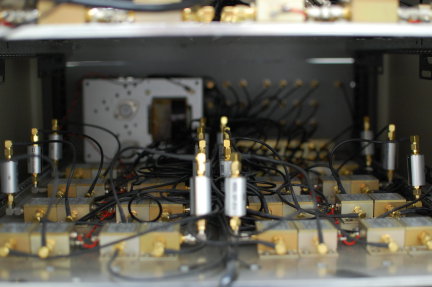 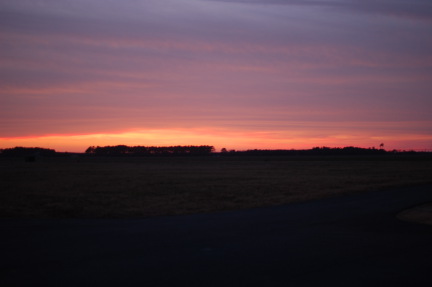 Today we have a little bit of fun ham-related tinkering from work.  This is two different frequencies transmitted from the same site. 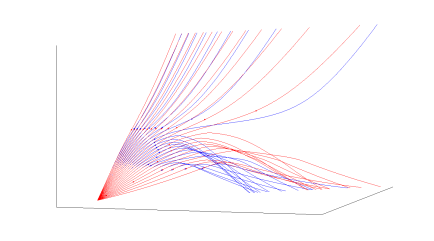 There are lots of neat details in a ray-trace:  skip focusing, Pedersen rays, mode-splitting, …  One thing that’s fun about writing your own models is that you can modify (intentionally or not) the model physics to do unphysical things…

The second run shows X and O modes for a single frequency and a failed attempt at modeling an MF signal into an E-F region duct.  (The ducting, by the way, has nothing to do with my actual work.  I was simulating it for ham purposes, although it helped me uncover a problem.)  The signals do get to the duct, but they bend the wrong way.  This has been fixed in the code, but it serves to remind that modelers have complete control.  The background ionosphere is relatively unphysical in this one as well… 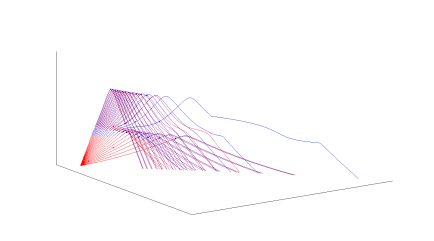 The raytrace code used above is small, simple, and written in MATLAB.  I doubt that it will ever be released publicly, but if so I will note it here on the blog.

QRL for Sprint and September VHF

As I mentioned previously, I was planning to make the NCJ North American Sprint and the ARRL September VHF contests my kick-off to the Fall/Winter contest season.  When a work trip was scheduled for that weekend, I assembled my portable station.  But, Sarah convinced me not to take it since carrying the ham gear always complicates travel a little bit.  Since the work trip was radio-related, I thought I’d share a couple of pictures and stories.

One of the projects in which I participate is the middle-latitude expansion of SuperDARN (Super Dual Auroral Radar Network).  SuperDARN is a global HF radar network that is used to monitor plasma processes in the polar ionosphere/magnetosphere.  It was recently highlighted on QRZ.com.  Last year, we built a pair of radars near Hays, KS.  This year, two radars are under construction in central Oregon.  I went out to assist with the initial phases of the build.

The radars are installed on an old HF over-the-horizon-backscatter (OTH-B) radar transmitting site in Christmas Valley, OR. 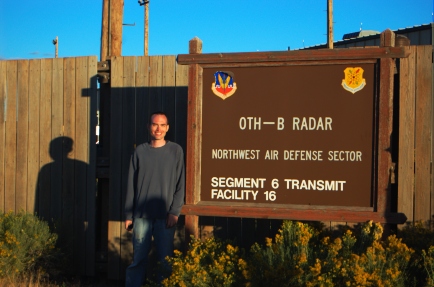 Two of these radars were constructed for the U.S. Air Force as an early-warning system for aircraft, one in Maine and one in Oregon/California.  The western portion of the radar was only turned on briefly for testing before being relegated to “warm storage” and then decommissioning.  Typical.  None of the antennas or transmitters are still on site and a lot of the copper wiring has been looted.  Everything left inside the building, including the backup generator, was in essentially mint condition.  As an aside, the transmitters from the Maine site were recently installed at Arecibo Observatory.  I have no idea what happened to the transmitters from this site.  Despite the fact that the antennas and transmitters were missing, there were a number of interesting things to see.

This OTH-B radar was a megawatt class (output, not ERP) system split into three segments/sectors, facing NW, W, and SW, each fed by four transmitters.  Each sector had a separate, dedicated 3-phase power line that came from a substation some 50 miles away—I found it on the way home.  You could follow the poles straight to it if you knew what you were looking for.   Each of the transmitting arrays was surrounded by a fence, for obvious reasons.  The fence was made entirely of wood.  Furthermore, almost all of the washers were a fiber material, not galvanized steel like the bolts. 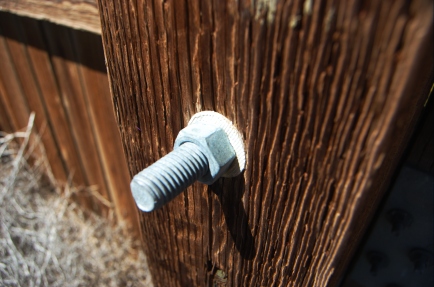 At first, I thought that the washers might have been an electromagnetic consideration, like the wooden fence, which might have distorted the antenna pattern in the best of cases or simply melted in the worst.  But, I suspect now that it was a mechanical consideration to deal with dramatic changes in temperature and humidity in central Orgeon’s Great Sandy Desert.

The actual construction of the SuperDARN radar is not that exciting at this point, but here are some of the 72 aluminum poles we dressed with cables for the two radars.  Each radar has a 16-element phased-array of folded dipoles mounted in a corner reflector.  I installed a lot of N connectors on LMR-600 and a lot of Preformed end-grips on Phillystran, in addition to some more cerebral tasks. 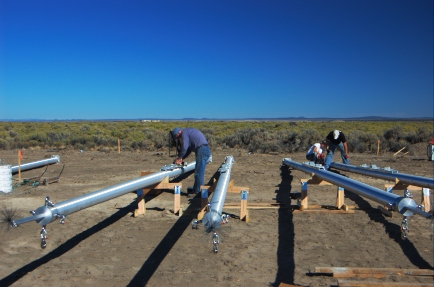 The site has good optical conditions, too.  So, I’m looking forward to trying some of my optical instruments out there.  Here’s a quick star-trail exposure I took with the camera propped up on a picnic table in the motel parking lot. 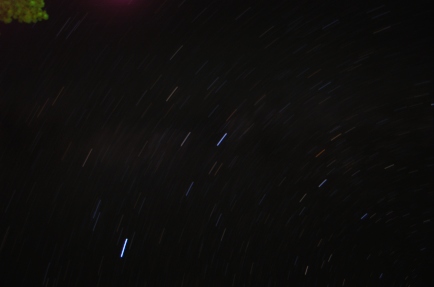 So, that’s what I was doing instead of Sprinting and grid hunting!  I should be QRV in the NS Ladder tonight.

Travel with Radios and Antennas

Every now and then, there is a question on one of the e-mail lists or forums about traveling by air with radios and antennas.  In my experience, most travel headaches can be minimized by adhering to a couple of simple rules:

If the trip is international, every country is different.  So, it’s helpful to have either a resourceful, intelligent local fixer or at least to discuss your plans with someone who has been there before.  However, most countries that receive a lot of tourists and have relatively easy reciprocal licensing requirements will not pose any problems.